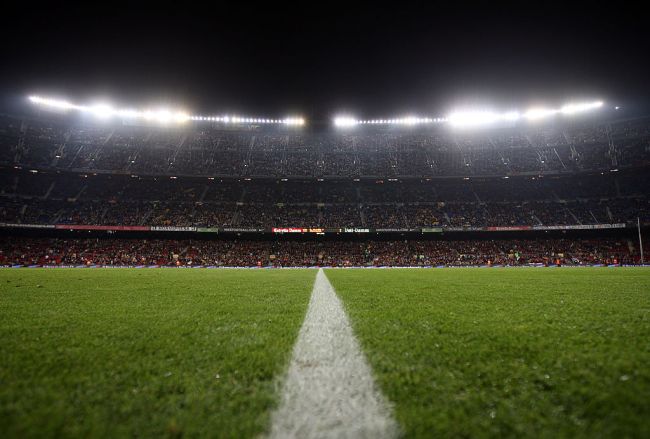 Romain Molina, a French soccer journalist who has been published by The Guardian and the New York Times, hosted a Twitter Space session in which he made unsubstantiated bombshell claims about the sport. It’s worth noting that until his findings are formally presented, these uncorroborated allegations are just the word of one man, albeit a globally respected journalist which lends more credence to the claims without the full report being revealed yet. The entire list of Romain Molina’s uncorroborated allegations has complied in this Reddit thread.

Rapinoe, the 36-year-old USWNT and OL Reign winger, has been widely championed as an advocate for women and the LGBTQ community. In 2020, she was named as one of Time magazine’s 100 Most Influential People in the world. During her storied playing career, Rapinoe has won gold with the national team at the 2012 London Summer Olympics, 2015 FIFA Women’s World Cup, and 2019 FIFA Women’s World Cup.

Molina’s expansive unsubstantiated claims are not limited to Rapinoe, though, as he also alleged, among other things, that “400 plus current players Premier League, Championship, Ligue 1, and Ligue 2 have been raped multiple times in their youth, a Ligue 1 team covered up a pedophilia scandal in their youth academy, some international games in Asia are fixed,” and that players at Arsenal Football Club “inhale nitrous oxide. Molina also made specific uncorroborated allegations about Real Madrid defender Ferland Mendy. To be clear, Molina’s claims were made in a Twitter Spaces discussion and not officially published anywhere.

At the time of this publication, none of the sport’s official governing bodies, such as FIFA and UEFA, have responded to Molina’s allegations. On Twitter, Molina has thanked “everyone for the support.” Furthermore, Molina’s claims and allegations have also been reported on by Yahoo France.

Everything you need to know from Romain Molina’s Space 🤯 pic.twitter.com/D4omoX7RcH

Ferland Mendy allegedly hit a woman, knocked her to the ground, kicked her in the head, before showing her his genitals. She was later admitted to the emergency room, per @Romain_Molina.

Some very serious allegations from one of the most reliable reporters in France.

Romain Molina: "I could write a whole book about PSG and Nasser. Their corruption and bad deeds are something invisible. Soon people will know more about the dark institution of the PSG under Nasser's leadership. Terrorist organisations have a say in what is happening at PSG."