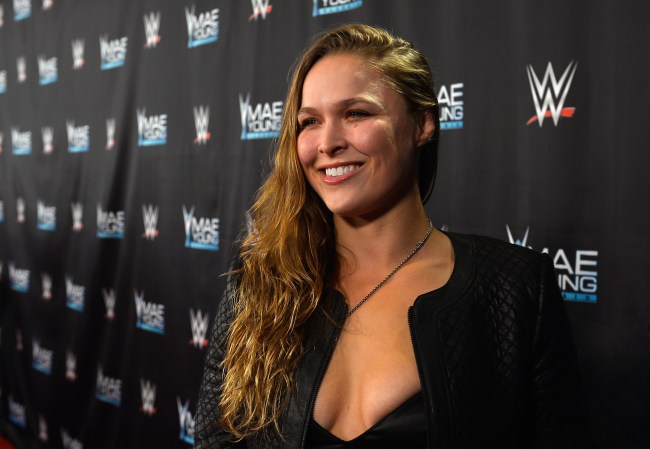 A few days ago, TMZ caught up with Rousey and her mother, AnnMaria De Mars, on the street and asked them what was the last movie they had seen.

Rousey initially tried to get the TMZ guy to leave her alone but De Mars answered by saying they had watched “Before His Time” a movie about Rousey’s great-grandfather Dr. Alfred Waddell, who was one of the first Black physicians in North America.

People on the Internet were shocked to learn about Rousey’s ancestory and reacted accordingly.

Ronda Rousey being Black is not news I was prepared for 😂😂😂 https://t.co/RQJeVJiv9b

All of us waking up finding out Ronda Rousey is black pic.twitter.com/DjPXtuH84i

Given the Ronda Rousey news, we all know what time it is pic.twitter.com/fJVJVrSPcv