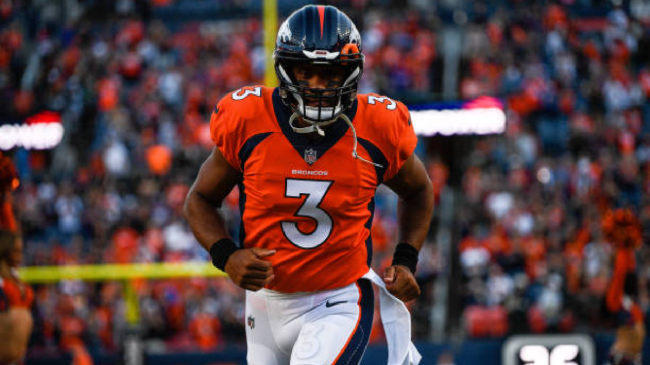 Despite months of rumors about the possibility of the Seattle Seahawks trading Russell Wilson, most fans were still very surprised to see them actually make the move.

Wilson has led them to a pair of Super Bowls, winning one, and had been the face of the franchise for a decade. However, it turns out we all really shouldn’t have been that surprised.

ESPN recently released an article discussing exactly how Wilson and the Seahawks reached the point of trading Wilson.

How Russell Wilson and the Seahawks lost faith in one another: https://t.co/DItgMU73Uz

One of the more interesting tidbits in the article was the revelation that the Seahawks had scouted Josh Allen, something Wilson was very unhappy about, and even offered Wilson to the Browns in exchange for the 1st pick in the 2018 draft.

Today, Wilson confirmed the reports that the Seahawks had tried to trade him, pointing out that it had actually happened a couple of times.

Russell Wilson confirms that the Seattle Seahawks tried to trade him

Russell Wilson says the Seahawks did try to trade him a “couple times” and that’s “just part of the business.” Says “upset” is not the right word to use. He says he didn’t pay any attention to is. #Broncos

It’s pretty impressive that these two sides were able to stay together for as long as they did. The Seahawks were looking into Wilson trades as far back as 4 years ago. Wilson has been unhappy for years over the team’s offensive line problems and their unwillingness to let him be the focal point of the offense.

Somehow, they managed to make it all the way to 2022 without making a trade and on Monday night, they get to see what the future looks like without each other by going head to head in their first game apart.