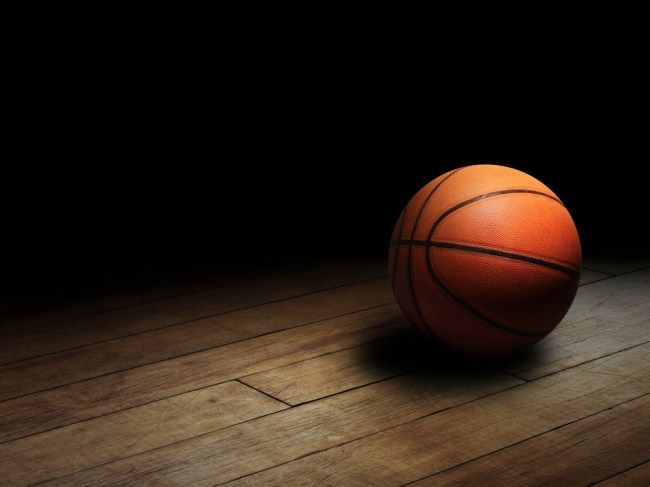 Saint Louis University Men’s Basketball got their asses handed to them on Wednesday night by St. Bonaventure, losing 70-55, then their night got even worse. When the team was finishing up in the locker room they realized their bus and bus driver were missing.

Where’d the bus go? Where was the driver? The team demanded answers. Answers they’d soon have when the basketball team’s bus driver was found, drunk, with the bus 40 miles away with a double-digit BAC.

Just chilling in the Reilly Center while we try to find our missing bus. #SCNotTop10 pic.twitter.com/Au9LwpofO1

UPDATE: Our bus has been located. Thanks to @TKAthletics and the St. Bonaventure staff for the help.

Their bus and its driver were missing.
The Billikens soon learned that the driver, 56-year-old Linda Edmister, had taken the bus 40 miles away to Randolph, New York, where she was arrested on a charge of driving while intoxicated, according to New York State Police Trooper James O’Callaghan.
Edmister, of Gasport, New York, registered a 0.22 blood alcohol content, which is more than five times above the legal limit of 0.04 for New York drivers with commercial licenses. O’Callaghan said law enforcement officers are grateful because they know the outcome could have been much different, considering Edmister’s level of intoxication.
“With a vehicle that large and her intoxication level, we’re actually lucky nothing happened,” O’Callaghan told ESPN.via ESPN

This honestly sounds like the plot of an It’s Always Sunny In Philadelphia episode, with one of the gang members, in this case Sweet Dee, getting a job driving a school bus only to have everything turn to shit within 30 minutes.

Thankfully, nobody got hurt. Driving drunk is for moronic jabronis, and it’s even more idiotic when you take the lives of others into your hand while driving drunk.