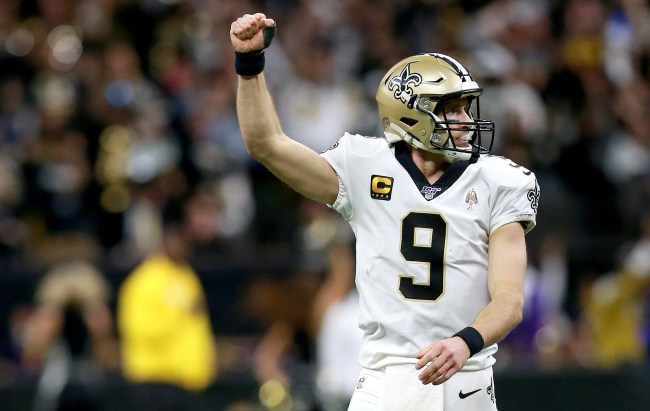 As the city of New Orleans continues to be shut down due to the virus, Mayor Latoya Cantrell has continued to decline the team’s request to host a limited number of fans at the Superdome for home games. With the mayor not indicating when or if the Saints will be allowed to host fans this season the team is reportedly considering moving its home games to LSU’s Tiger Stadium in Baton Rouge.

With New Orleans shut down and its Mayor Latoya Cantrell repeatedly declining to allow the Saints to have limited-capacity fans, team officials are meeting today with LSU officials about hosting upcoming games at Tiger Stadium in Baton Rouge, La, per Saints' official Greg Bensel.

According to the Saints’ communications executive Greg Bensel, the NFL is aware that the team is exploring the option to move games to Baton Rouge.

“LSU has been gracious and enthusiastic regarding hosting our future games and we very much appreciate their partnership,” Bensel told Schefter. “We have also discussed the possibility of moving our home games to LSU with the NFL and they are aware of our exploring this option. Obviously, our overwhelming preference is to play our games in the Mercedes-Benz Superdome with partial fan attendance but there has been no indication from the city on when, or if, this might be approved.”

With essentially each state and city handling the gatherings of large crowds differently in relation to the virus it felt like it was only a matter of time before we saw a team in the NFL at the very least consider a move like this.

Now, with the Saints making this idea public it shows that they are at least somewhat serious in making this transition to having home games at LSU.

As it stands right now, LSU is allowing 25-percent capacity for home games which translates to a limited-capacity of 25,580 fans in the 102,321 seat stadium.

The Superdome in New Orleans is only 81 miles from Tiger Stadium in Baton Rouge.