The No. 1 Ranked Golfer In The World Doesn’t Care About LIV Money, He’s Still Driving His Car From College 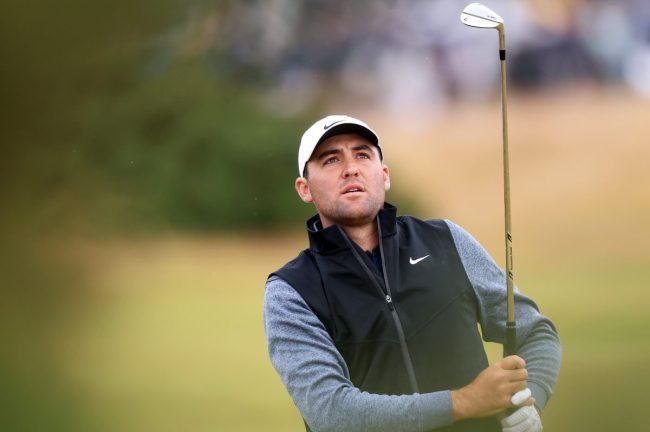 In a world where golfers are chasing easy cash for less play in the LIV Tour, Scottie Scheffler is still driving the same car from his days as a Texas Longhorn.

The No. 1 ranked golfer in the world rankings has been outspoken about the new Saudi-backed league, though he says he doesn’t hold judgement for those that leave the PGA.

That last statement may sum up both his approach to golf and to life.LIV Golf is handing out contracts left and right as they continue to pry notable names from the PGA Tour. Dustin Johnson, Brooks Koepka, and Bryson Dechambeau have all defected, and it appears that No. 2 ranked player Cameron Smith might be on his way out, too.

The contracts being handed out often reach nine figures, with a number of the above-mentioned golfers signing deals valued at more than $100 million.

The deferrals have successfully driven a wedge between the PGA and its new competitor, but judging by one Scottie Scheffler fun fact, it shouldn’t be in danger of losing its top player.

Golf Digest posted a write-up of 15 fun facts involving Scottie Scheffler. One certainly jumps off the board.

Scheffler is still driving his car he had at the University of Texas.

It might be time for a car upgrade: Scheffler still drives the same car he had in college, a Chevy Suburban with more than 175,000 miles on it.

Scheffler’s father handed his old car to Scottie while he was in college. We’d guess he might splurge on a new ride, given all the cash he’s made this season.

Hey, I get it. Car prices are sky high. But Scheffler has already banked more than $18 million on the Tour this year, a number he could double by winning the upcoming FedEx Cup.

Maybe then he’ll start looking for a new ride. Maybe.