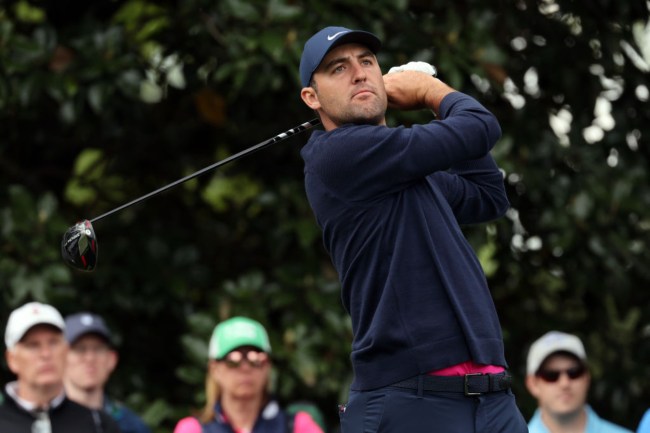 Scottie Scheffler is the No. 1 golfer in the world and fresh off of a dominating performance at Augusta National winning his first major championship. We may be six weeks away from golf’s next major, the PGA Championship, but you may want to circle Scheffler’s name for that tournament as well.

Scheffler is the hottest golfer on the planet right now winning four of his last six starts. It’s a safe bet that he will cool off between now and the PGA Championship, but even if he does, there’s an interesting note linking Scheffler to the site of the 2022 PGA Championship that’s worth knowing.

This year’s PGA Championship will be played at Southern Hills in Tulsa, Oklahoma. Not only is this where Tiger Woods won the 2007 PGA Championship, it’s also Scheffler’s favorite golf course.

Scheffler shared that interesting tidbit during a Q&A with My Avid Golfer back in 2021.

“Obviously Augusta is incredible, but I have always been a huge fan of Southern Hills in Tulsa,” Scheffler explained. “I haven’t had a chance to play it since the renovation yet, but I really liked it before.”

The 25-year-old will arrive at Southern Hills a different player, and with more pressure on his shoulders being the winner of the most recent major championship. Nevertheless, the fact that the year’s second major is being held at his favorite golf course is certainly a positive vibe heading into the event.