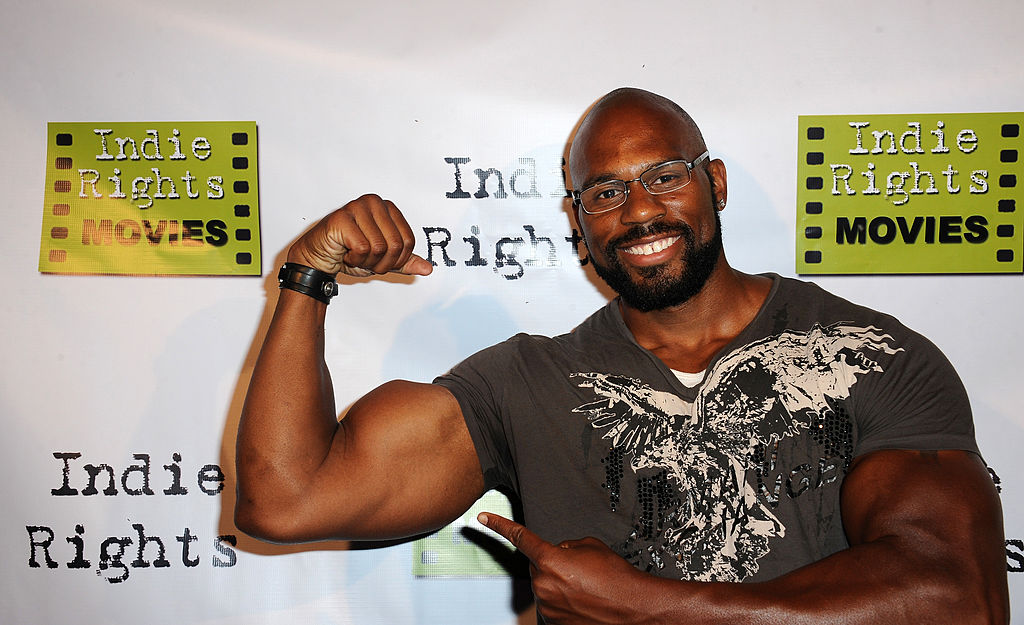 Sad news out of Venice Beach, California, as a former WWE star goes missing on a family beach day.

TMZ is reporting that Shad Gaspard, one half of the tag team Cryme Time, got caught in a strong current while swimming with his 10-year-old son.

Gaspard and his son were among a group of swimmers caught in a strong rip current around 4 PM — with lifeguards racing into the water to pull everyone out.

Gaspard’s son was rescued — but the 39-year-old pro wrestler has not been located.

According to TMZ, an official working with the L.A. Fire Dept. told media they believe the 39-year-old “did submerge.”

Divers were searching the area and helicopters searched from overhead.

One witness at the scene tells us … when lifeguards raced into the ocean, Gaspard directed rescuers to help his son first, which they did.

During the rescue, we’re told another big wave crashed down on Gaspard — and that’s the last time he was seen.

Gaspard was a well-liked performer during his time with the WWE.

Since leaving the WWE in 2010, Gaspard turned to acting and landed several roles in films and television series like Think Like a Man Too, Get Hard, The Game, and From Dusk till Dawn: The Series. He is also the co-creator of the graphic novel Assassin & Son.

In 2016, the former WWE star made headlines when he stopped an armed robbery in Florida.

Current and former performers are taking to Twitter, wishing for the best in the situation.

Thinking of Shad Gaspard and his family. ❤

I’m ABSOLUTELY Gutted right now!! Shad Gaspard is such a great human being. I can’t even start. Please keep Shad in your prayers. 😔🙏🏼 #prayforshad https://t.co/eeKLAvzXGc

Hearing about @Shadbeast is breaking my heart. I pray he is ok and I pray for his family! Please join me as Shad is such an incredible person who always lights up a room with his welcoming smile! Hope he’s ok 🙏🏼

"When lifeguards raced into the ocean, Gaspard directed rescuers to help his son first, which they did"

Genuine hero. I hope Shad is found safe soon. My thoughts and prayers are with his family and friends.

Our thoughts and prayers are with Shad and his family at this time.

Chris Illuminati is a 5-time published author and recovering a**hole who writes about running, parenting, and professional wrestling. Reach out to him on Instagram & Twitter