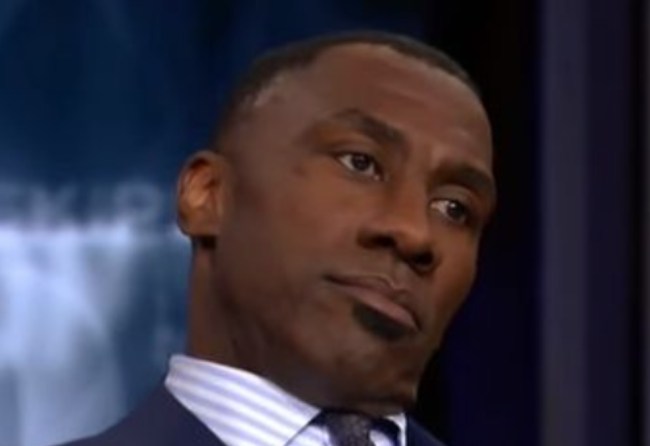 The Dallas Cowboys have struggled to do anything right this season so heading into this past Sunday’s game against the Vikings, head coach Mike McCarthy decided to go a bit old school with his motivation tactics.

When your team is sitting at 2-7 on the year you have to pull out all the stops, so the night before their matchup against Minnesota, McCarthy brought in a sledgehammer and smashed some watermelons like Gallagher with certain objectives written on them. Defensive end DeMarcus Lawrence reportedly smashed a watermelon with Minnesota running back Dalvin Cook’s picture on it too.

After the game, Jon Machota of The Athletic reported that McCarthy admitted to performing the unusual tactic on Saturday night. “It’s important to have fun. We were just using the approach, honoring the great comedian Gallagher. The players were into it. We had some fun,” McCarthy said.

Smashing some watermelons with a sledgehammer the night before the game seems pretty fun and harmless, but not in Shannon Sharpe’s eyes. The FOX Sports host says that smashing fruit to pump up your team is racist.

During a segment on ‘Undisputed’ on Tuesday with Skip Bayless, Sharpe lit into McCarthy and the Cowboys for partaking in the smashing of watermelons. He said smashing a certain fruit is “unacceptable.”

Sharpe was asked ‘have you seen this before’ and Sharpe put on his serious face to explain why smashing a certain fruit is racist in his eyes.

“Hell no, I don’t think it’s fun,” Sharpe began. “Listen, you’re in white America, anytime you have black people in your presence, watermelon has a negative connotation. Let it go. Let it go. Things that were acceptable many many years ago, even though it wasn’t acceptable, it was tolerated, is unnaceptable [now] and will not be tolerated.”

“Black players, if you need a white man to smash watermelons to get you motivated, you’re in the wrong line of business. It’s not funny. It’s not cute.”

Sharpe is entitled to his opinion, no matter how crazy it may sound, but my argument is that if McCarthy and his coaching staff wanted to smash some fruit, what other fruit can you really smash? What, were they going to throw out some oranges and go whack a mole on them? Maybe they could’ve smashed some cantaloupes, but come on, smashing watermelons is fun, the things explode all over the place.

Watermelon is the best fruit to smash, period. Next up on the smash rankings would be a pumpkin, but taking a sledgehammer to a pumpkin sounds like a recipe for a snapped forearm.

Is it a bizarre tactic for a grown man to smash fruit to fire up other grown men to go play a football game? Yep, but come on, at the end of the day it’s a sledgehammer meeting a watermelon, that’s it.