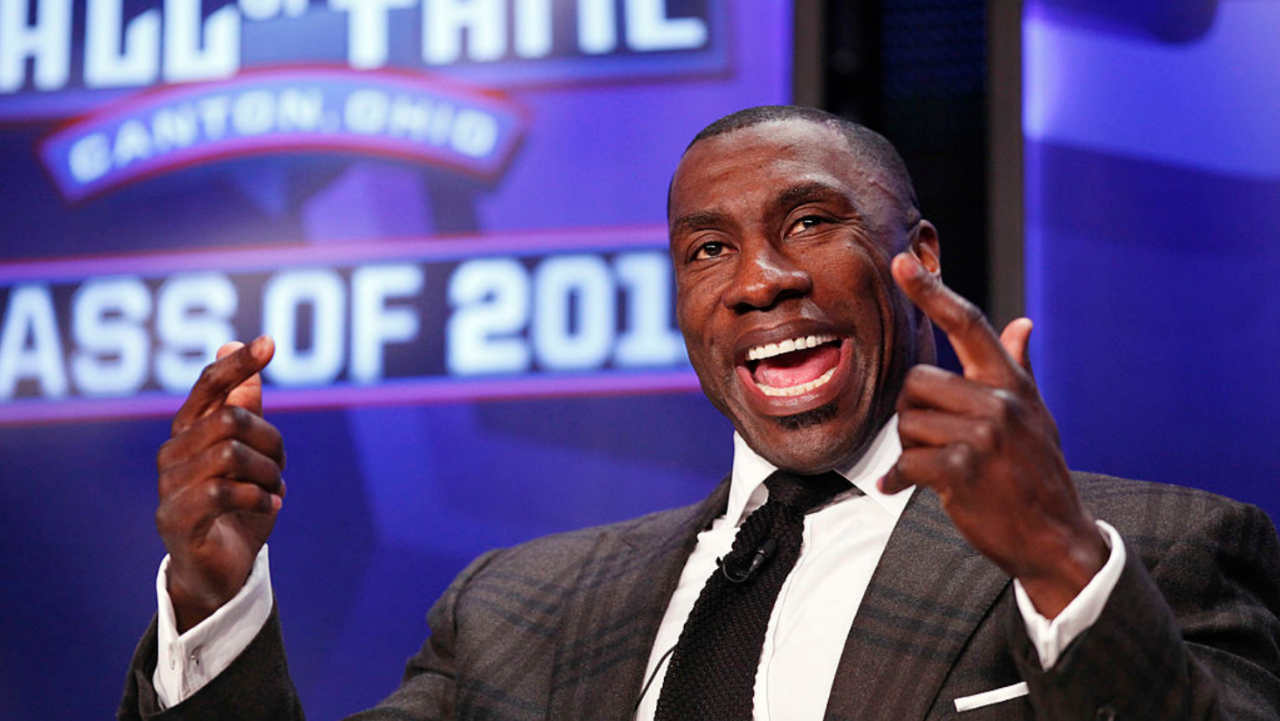 On Monday, a video from “America’s Got Talent” featured Kristy Sellars, an Australian mother of three, displaying her amazing pole dancing skills.

Sharpe saw the video and said he was willing to spend all his money on the woman if she showed up to the Magic City strip club in Atlanta.

“She better not show up at Magic City. She’ll get all my little Fox money”

On the main unc?? https://t.co/xMyIahLSLY

For those wondering, Sellars finished in second place in the latest season of America’s Got Talent with her creative pole dancing routines.