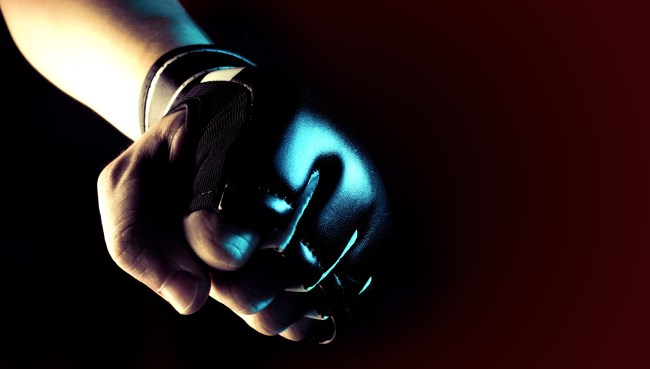 The rare double knockout. It’s the white whale for MMA fans. It occurs so infrequently that when it does it requires a second, or third, or fourth look.

Which is exactly what occured during a fight at EnfusionLive in Lisbon, Portugal over the weekend for the regional ECE MMA promotion.

In the first round of the fight, kickboxing world champion Eder Lopes, 22, and Diogo Neves, 31, were both knocked down after they connected with crushing left hooks at the exact same moment.

Only one of them, Lopes, got up and he was awarded the knockout victory.

Watch the glorious carnage unfold below…

Here it is again with some amazing analysis and a full breakdown of what happened by former fighter and MMA analyst Robin Black.

Because it is so rare, here are a couple more double knockdowns that have taken place over the past few years.