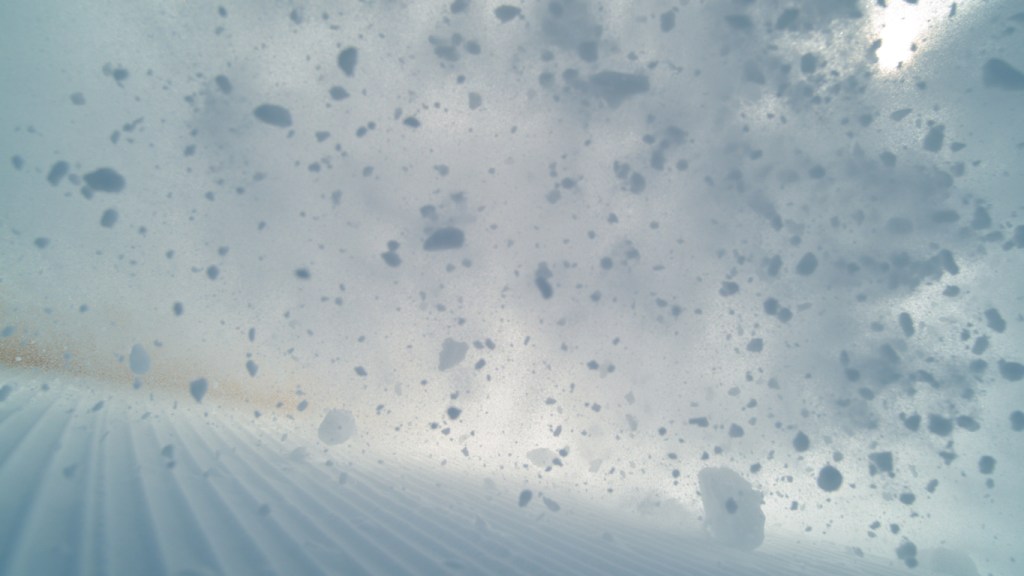 As someone who was born and raised in Florida, I’ve always been scared of avalanches the same way I grew up terrified of quicksand and the Bermuda Triangle. These are things I expected to factor into my life a LOT more than they ever have. For professional skiers like Virgile Didier who is fighting for a spot on the Freeride World Tour, an avalanche is a very real concern in the field.

During a recent Freeride World Tour qualifier, Virgile Didier wound up on the business end of an avalanche as it tore down the mountain in Nendaz, Switzerland at a ‘three-star FWQ event’ (a qualifier, according to The Inertia). What’s wild is there was a camera rolling at the exact moment he did a backflip into the avalanche and got carried down the mountain and what’s even wilder is he didn’t get seriously injured!

Skier Does A Backflip Into An Avalanche During A Competition (Video)

Here is the view from his helmet camera with the avalanche hitting him down below and a second video underneath from a perspective where we get a full view at the action. Both of these clips are insane!

Another perspective of that wild sequence…

It’s a borderline miracle that neither Virgile Didier or anyone else was injured by this avalanche. Frankly, I didn’t know you could get hit by an avalanche and not get hurt. It seems like a certainty to me. But he walked away unscathed somehow.

Also, if you didn’t watch both of those videos you really should. And I’m not saying that because I’m trying to keep you here any longer. They both offer wild perspectives on that backflip into the avalanche and it’s footage you likely won’t see anywhere else.