Skip Bayless Is Beefing With Stephen A. Smith, Claims Smith Lied About How ‘First Take’ Started 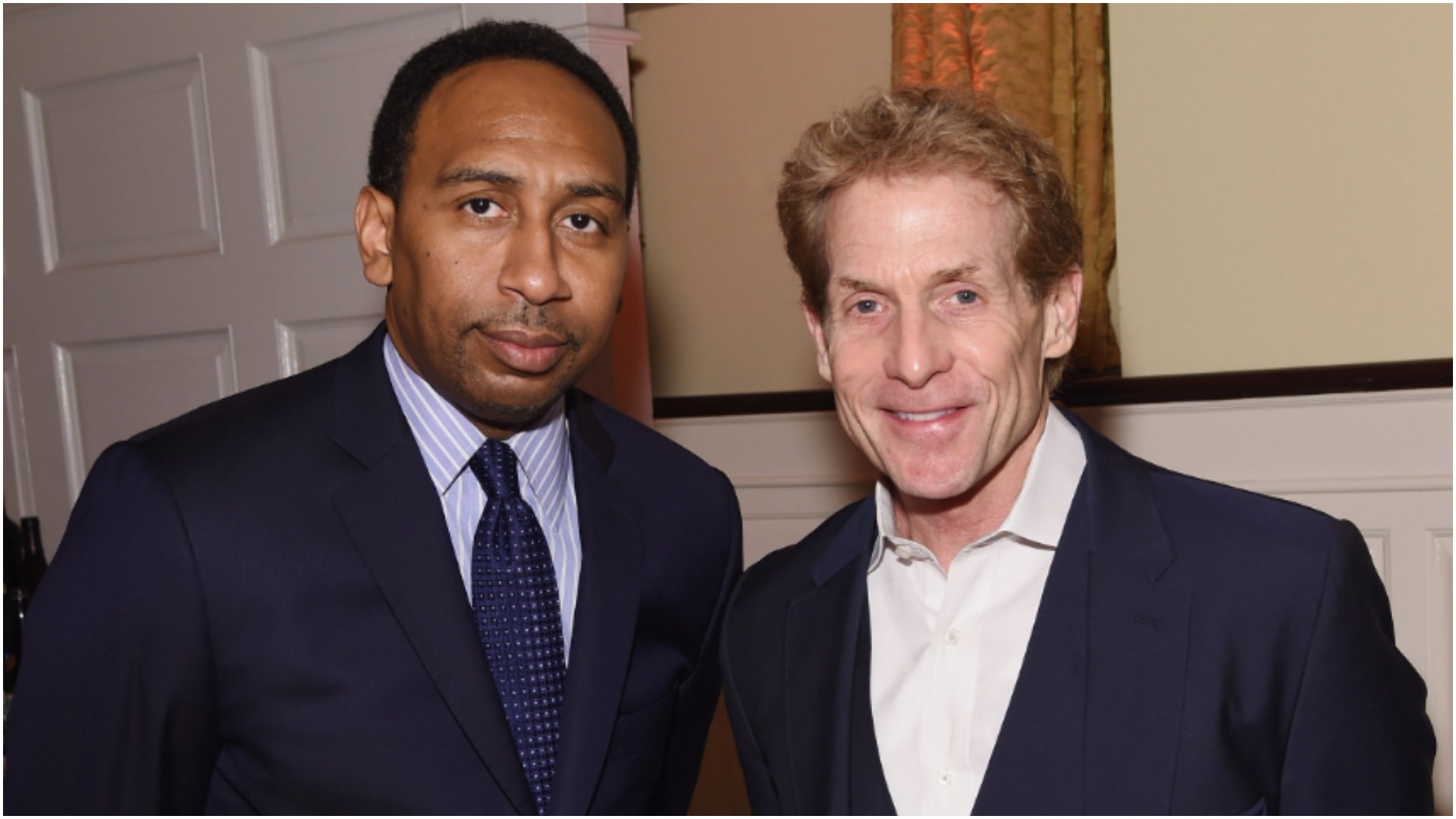 Skip Bayless has a bone to pick with his former colleague Stephen A. Smith.

Last week, Smith appeared on JJ Redick’s podcast and said ‘First Take’ didn’t take off until Bayless practically begged him to come on because he claimed the show was not a big ratings hit at the time.

.@stephenasmith recalls how Skip Bayless approached him to join @FirstTake full-time in 2012.

“Skip Bayless comes to me in a parking lot,” “He says, ‘I know you’ve got your plans, you love the NBA, you love being out on the road, you love being in the locker room. But I need you. I’ve done all that I could do to take this as far as I could go, I need you to do this for me, please.'”

On Thursday, Bayless called Smith’s version of the events a “shocking fabrication” and fired back at his former co-host in a scathing video response.

FOX Sports' Skip Bayless responds to ESPN's Stephen A. Smith saying on the "JJ Redick Podcast" that Smith saved Bayless' show "First Take" when he was brought on:

"Stephen A., how dare you?" pic.twitter.com/2XMzWGTYdt

“WHAT?!” “I cannot tell you how wrong that was. It was so recklessly inaccurate. It was such shocking fabrication.”

“Stephen A. was suggesting that he saved and then made First Take. How can you save and make a show that was already as big a billion-to-one success story as ESPN had ever seen? The ratings and the revenues were impossibly great when Stephen A. joined me in 2012.

“With Stephen A. as my partner, First Take would never touch the NFL Monday ratings that it hit in 2011 pre-Stephen A. And I had taken First Take as far as I could? Seriously? I was just getting started. The rocket had just launched the year before in 2011.”

Bayless’ comments garnered a hilarious reaction from Kevin Durant, who has gotten into beefs with both TV hosts throughout the years.