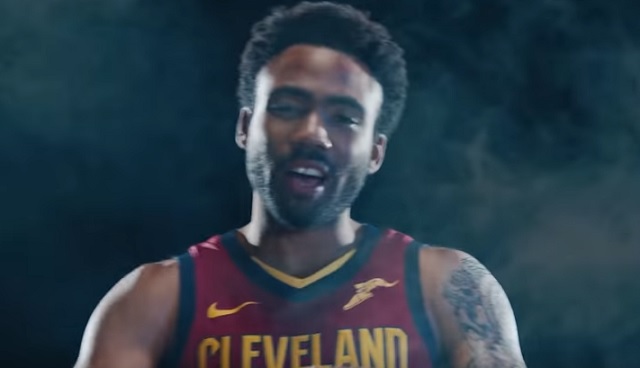 Last night, LeBron James gave us another classic performance that ended with this insane clutch game-winner that broke the Toronto Raptors hearts and will likely send them packing from the playoffs.

After the game, all of LeBron’s teammates where in awe of his performance but weren’t surprised at the shot considering he practices it all the time.

“What you come to find out as his teammate and playing with him is that he practices those shots all the time and makes them all the time,” Kevin Love said.

Said Korver: “In the moment, that’s a tough shot, but I’ve watched him shoot that shot countless times in shootaround and practice, just messing around, shooting off the wrong leg. I’m like, ‘When would you shoot a shot like that?’ Apparently to win a playoff game. Amazing shot.”

Said Love: “You just see him do it every single day, so to answer your question, you almost do expect it to go in, and he’s been so great in this run and so great in all of our playoff runs, that it’s just special.”

On the same night as LeBron’s game-winner against Toronto, Saturday Night Live spoofed what it’s like to be one of LeBron’s teammates in this hilarious sketch that was cut from the show due to time.

It’s pretty unfortunate that this sketch didn’t make it on air because the timing couldn’t have been better.