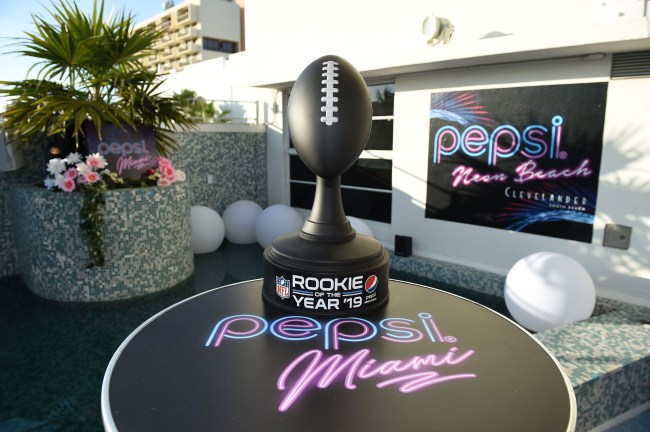 On Thursday afternoon it was revealed that Niners’ defensive end Nick Bosa, who posted 47 tackles, 16 tackles for loss and 9 sacks this season. was voted by fans as the Pepsi rookie of the year.

Was there ever a doubt? ¯_(ツ)_/¯@nbsmallerbear has been named the @pepsi Rookie of the Year! pic.twitter.com/L6ZQ2pSQ6K

Another W for @nbsmallerbear! RT to congratulate THE 2019 Pepsi Rookie Of The Year! 🏆 pic.twitter.com/tYz40pUweX

After the trophy presentation, fans were treated to DJ performance from none other than Snoop Dogg himself. 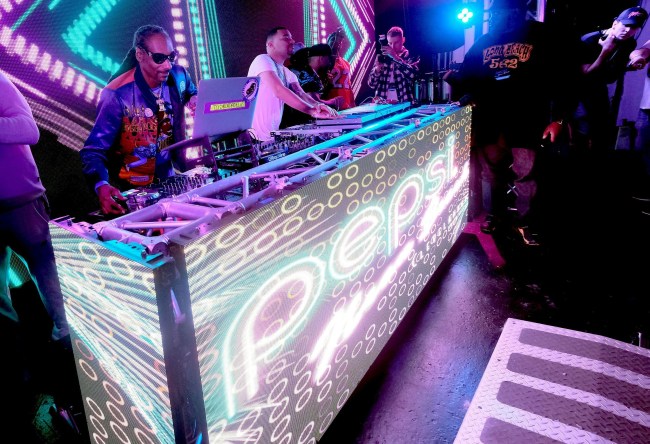