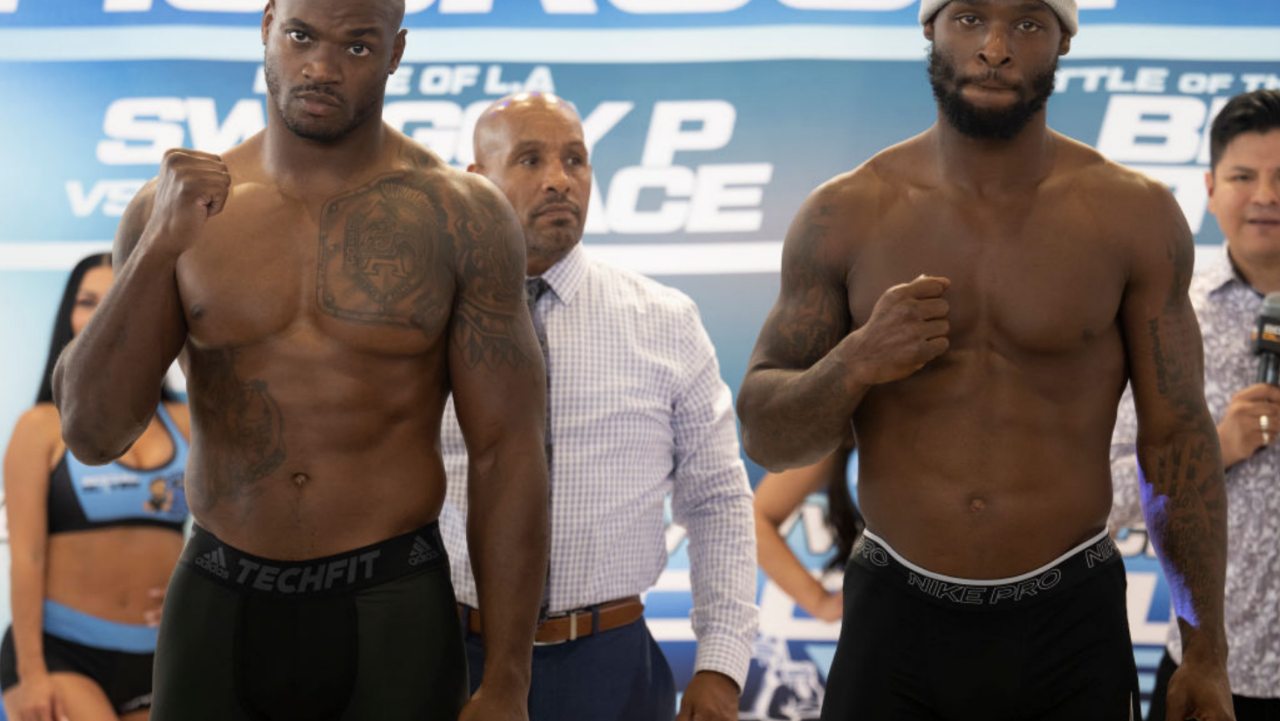 On Saturday, YouTube stars Austin McBroom, and AnEsonGib are set to fight each other months after their initial fight was scrapped due to Gib suffering a head injury during sparring.

According to a report from Dexerto.com, the event only sold 200 tickets while 1,000 tickets were given away.

Sources inside the venue say only 200 tickets sold and 1,000 given away for #McBroomGib event pic.twitter.com/xm8nTyWA0T

There's only approximately 250 fans waiting outside to be let in say our reporters on the ground pic.twitter.com/eBk6ZfErhf

Dexerto would later film when the doors opened and barely anyone was in attendance.

The 'crowd' has been allowed inside and the prelims have started. Link to official free prelims stream below. #McBroomGib pic.twitter.com/AEUARH4mIP

Live from Social Gloves 2: McBroom vs. Gib – Stadium looks clean, not many fans came to watch this event. I wonder how much Austin Mcbrooms spent to rent out this stadium. #SocialGloves #SocialGloves2 #AustinMcBroom #AnEsonGib #KSI #JakePaul pic.twitter.com/co3ixgkWeB

It was probably not a great idea to schedule an influencer boxing event on the same weekend as UFC 279 and a ton of college football games.