Face Mask Debate: What Sports Team Do You Wanna Rep During The Pandemic? 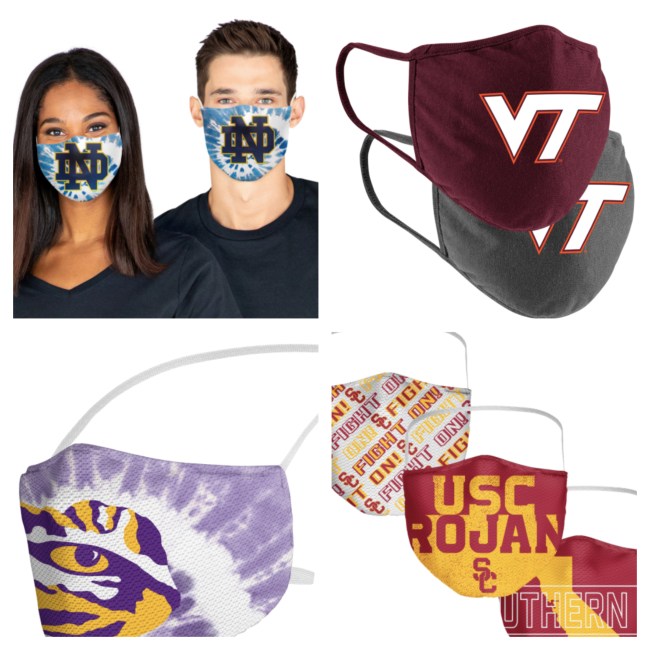 Presented in partnership with Fanatics…

There’s a raging face mask debate going on around the country right now, but it’s not the one we should really be talking about. That’s because, for all you sports fans out there, the real question is this: What sports team do you want to rep on your mask right now?

As all of us know, there are few things that cause debates quite like sports. From arguing about who the GOAT is in certain leagues, debating which college football rivalry is tops, and, generally speaking, just talking crap to opposing fans while decked out in your favorite team’s gear, it’s like a national pastime for many of us. And because Fanatics knows that wearing a face mask is important to help keep us all safe right now, they have a bunch of team designs to choose from — and to flaunt in the faces of sports fans everywhere.

Whether you’re more of a college sports fan or pro sports fan, Fanatics has you (and your face) covered with these sports team face mask styles from all the leagues. Since we think it’s important to still show love to your squad, we’re giving you a few coverings to consider scooping up — because repping your team has to be done responsibly, right? 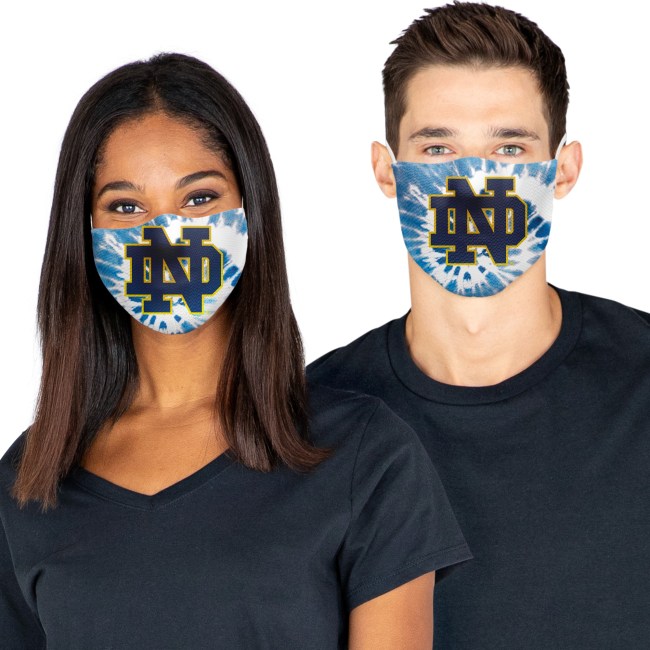 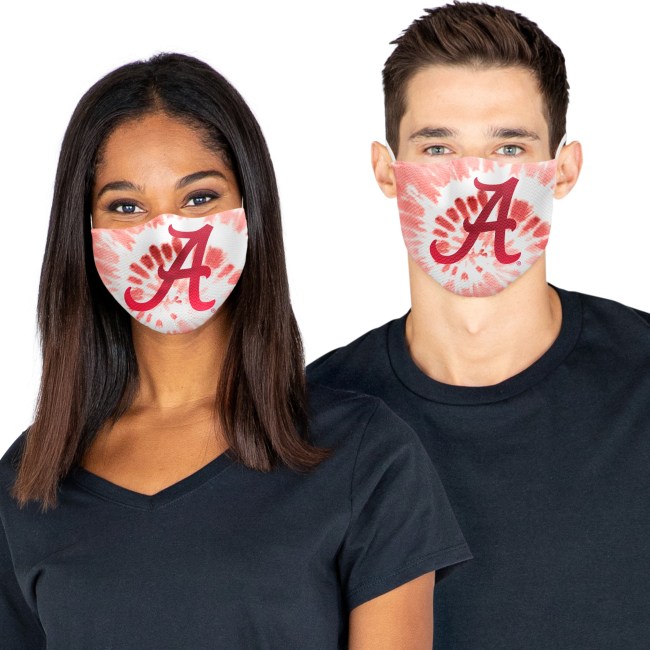 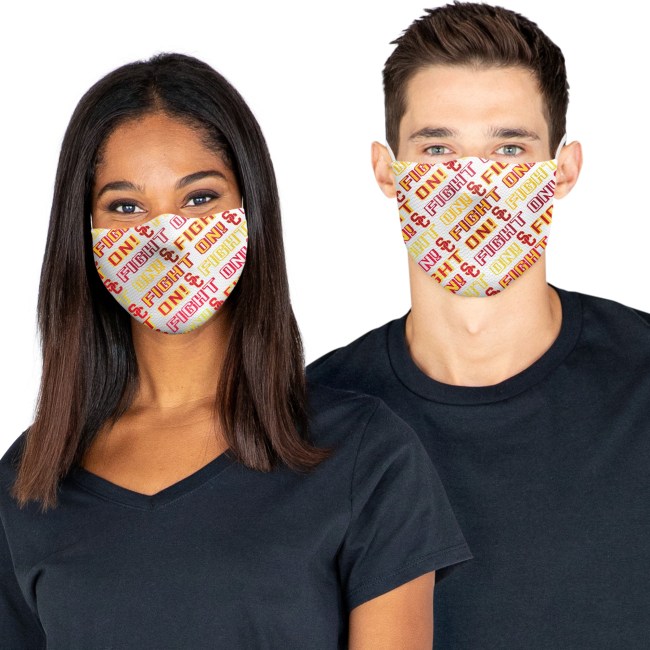 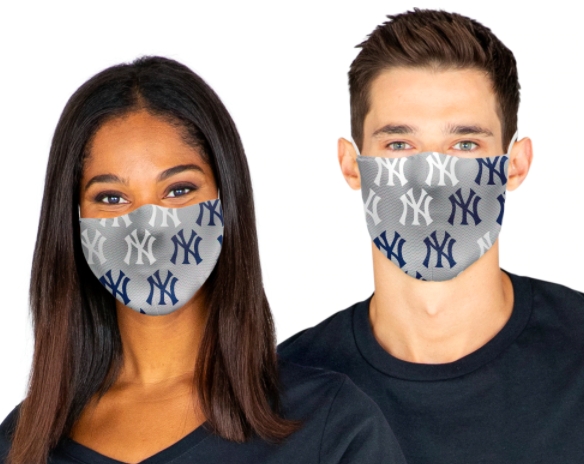 Rather than have some mindless face mask debate about wearing one or not, just do the right thing and protect yourself and others by having one on. And, instead of being the person who gets side eye from some Karen or Kevin for not having one on, step up your game by getting a weird look because you’re a Bama fan in Auburn Tigers country with a sports team face mask from Fanatics — which should really the best way to rile up some people.