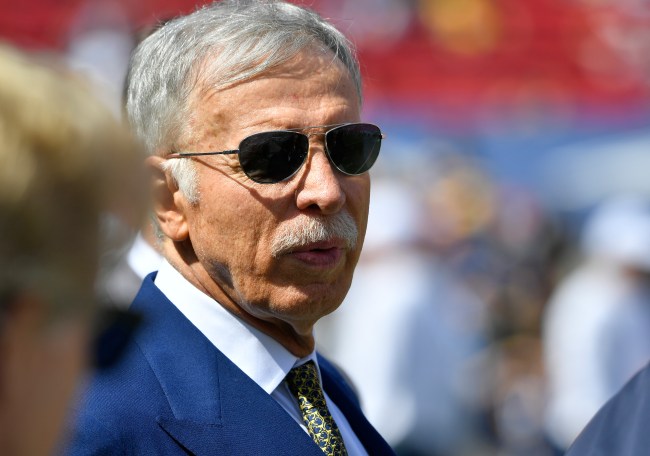 That settlement will see the plaintiffs receive $790 million from Kroenke and the NFL, but no information is yet available on how it will be paid or how much of it is coming from Kroenke and how much from the NFL.

The lawsuit stemmed from the Rams relocation process to Los Angeles, which the city of St. Louis claimed broke the NFL’s own relocation rules. The NFL’s rules, set forth in 1984, are intended to give cities a fair chance to keep their teams, which St. Louis claimed did not happen here.

The city had made a proposal for a brand-new, $1.1 billion riverfront stadium, which would receive $400 million in public funding, but Kroenke elected to proceed with a relocation to Los Angeles and build the NFL’s most expensive stadium with his own money.

The city, the county, and the owners of the Dome at America’s Center were set to seek billions of dollars in damages to cover lost tax revenue from the LA Rams relocation. Instead, the NFL opted to settle as some of the owners involved in the lawsuit were not thrilled about potentially handing over financial documents.

While the fans are still without a team, this has to be seen as a big win for the city and for any other city who could face relocation in the future.