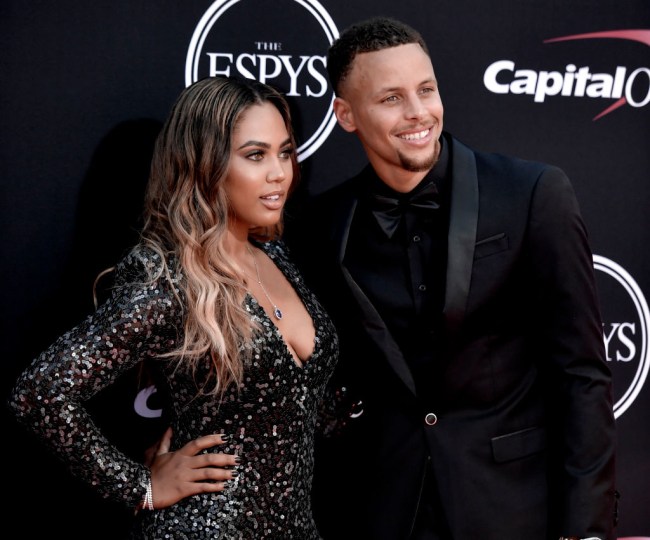 Early next month, Ayesha Curry will open a non-traditional “global’ barbecue restaurant called International Smoke in the downtown Houston area much to the chagrin of Houston Rockets fans.

Inspired by Mina and Curry’s backgrounds and culinary interests, the menu takes a global approach to barbecue and live fire cooking. The restaurant’s menu includes everything from Chinese-style char sui pork shoulder to Argentinian steak with chimichurri and ingredients cooked over Japanese binchotan charcoal

Instead of attempting to put a spin on American barbecue styles – the only notable item is St. Louis-style pork ribs – the influences include Asian dishes such as a Vietnamese pork chop and lots of grilled and smoked seafood

Salty Rockets fans, who are still angry about their team losing to the Warriors a few weeks in the Western Conference finals, have already begun flooding the restaurant’s Yelp page with nasty reviews. 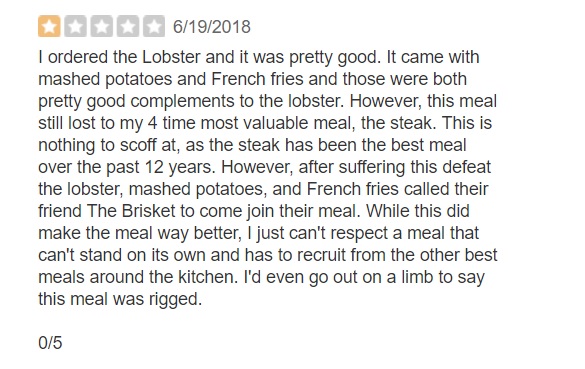 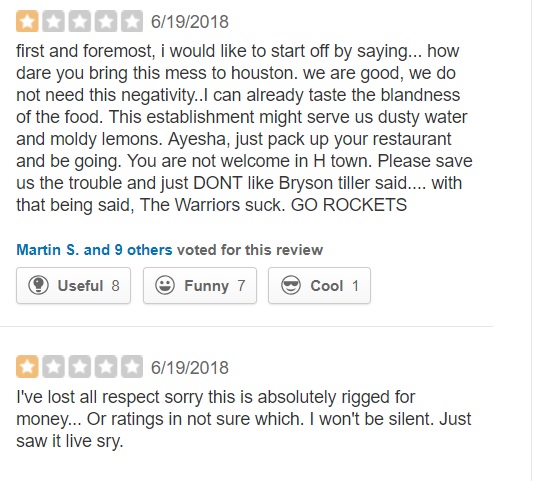 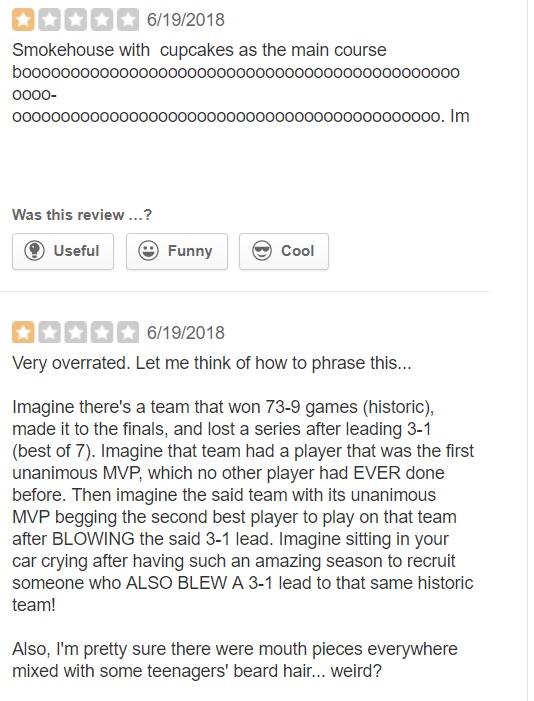 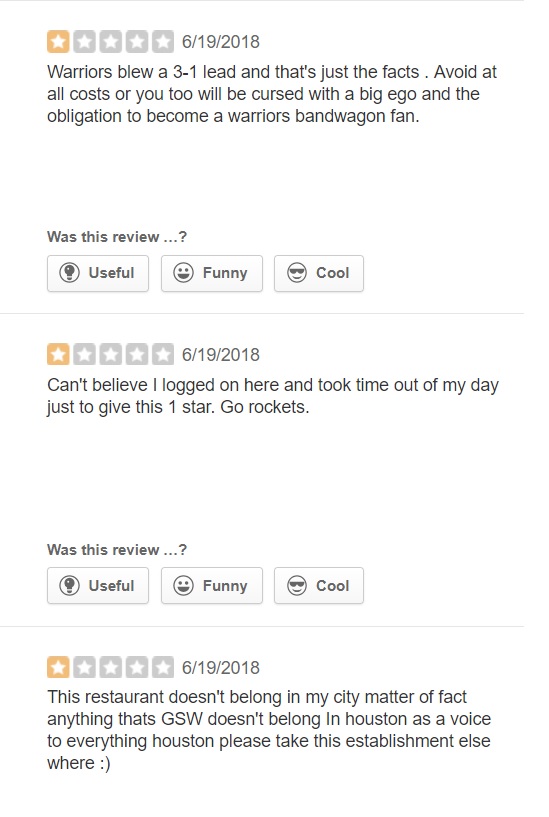 Hey @ayeshacurry. Guess I’ll have @EatAtSmoke in Houston 2 Myself twice next year 🤷🏽‍♂️. More Ribs and Shellfish and Burratta and Duck Wings And Instant Bacon And Salmon And Brussels Sprouts and fried Rice and Mac&Cheese and Cornbread and (did I say Ribs) for me! #5StarReview

Ughhhh why you so cute thooooooooo! 😩😍