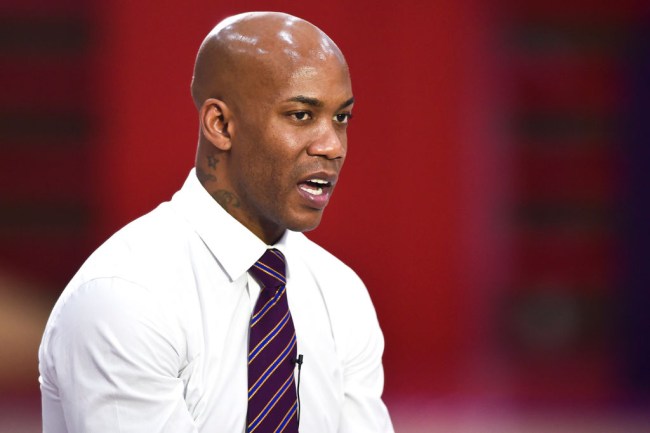 Based on the recent spike in interest concerning forms of entertainment that revolve around a deadly infectious disease capable of bringing the world to its knees, I assume most people are familiar with the concept of a “patient zero,” the person who’s responsible for setting the spark that turns the planet into a dumpster fire.

As of right now, there’s no clear consensus on where COVID-19 originated, and even if it first began to spread at a food market in Wuhan like many people believe, it’s doubtful the Chinese government will ever be able to definitively determine the initial host and even more unlikely the rest of the world would know if they did given the country’s track record in regard to transparency.

The first reported case of this particular strain of coronavirus in the United States came courtesy of an unidentified 35-year-old man in the state of Washington who was diagnosed in the middle of January. However, it took around two months before people started to grasp the gravity of the situation and I’d argue there’s one man who may have inadvertently saved countless lives and caused Americans to start taking things seriously because he refused to do exactly that: Rudy Gobert.

Shortly after the Jazz center mocked the measures being taken to keep NBA players safe, he ended up in the hospital and learned he’d tested positive for the illness, which resulted in the league announcing it was suspending its season and sparking a chain reaction that saw basically every other major governing body do the same.

I don’t know anyone who wasn’t blindsided by this development but it turns out there was at least one person who saw it coming the entire time.

Earlier this week, The Undefeated published an interview with Stephon Marbury, who was ahead of the curve when it came to understanding this wasn’t a situation that should be taken lightly due to what he’d seen while living in China.

As a result, he decided to reach out to Adam Silver to sound the alarm when it came to the powder keg the NBA was sitting on, saying:

“I sent Adam Silver an email on March 8. I said in the email, ‘You guys got to stop.’ I said, ‘This is not good. You got, like, 17,000, 18,000 people going to games and people don’t know if they’re infected or not. This could happen. One of the basketball players can get infected. Anything can happen.

He was like, ‘Stephon, thank you for so much for sending me this email.”

Marbury—who recently announced he’s attempting to get millions of sorely needed N95 masks into the hands of people on the front lines in New York—says he believes he could resume his job coaching in the Chinese Basketball Association by the end of April but seems skeptical the NBA is going to be able to resume the season this year based on the current outlook.

Only time will tell but I’m going to put a bit more faith in his opinion compared to Mark Cuban.