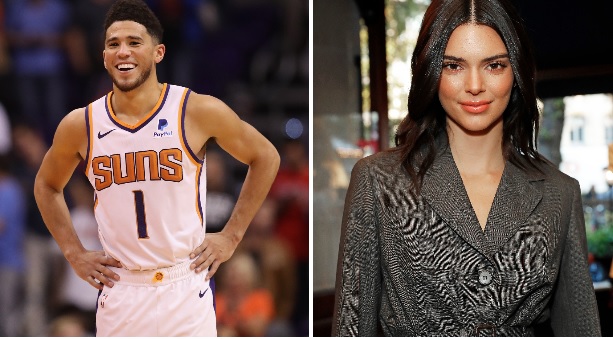 It appears the Kendall Jenner has moved on from her on-again-off-again relationship with Sixers’ Ben Simmons and is now spending some quality time with Suns guard Devin Booker.

On Wednesday, TMZ obtained a video of Jenner and Booker riding around in his Maybach while on a road trip in Arizona.

Kendall Jenner has a special quarantine pal — NBA superstar Devin Booker — and they just social distanced in the back of his Maybach together for a quick road trip to Sedona!

TMZ Sports has footage of the two during a quick bathroom break at a rest stop near the Arizona city … and it’s not like they were trying to keep a low profile.

As you can see in the clip, the two rolled up in Devin’s super-fancy Mercedes-Benz Maybach (they usually cost around $200k). Plus, he’s 6’5″ and plays for the Phoenix Suns. And, she’s 5’10” and one of the most famous people in the world!

Witnesses tell us they certainly LOOKED like a couple during the stop, but sources close to Devin and Kendall insist they’re just friends.

Booker’s ex-girlfriend and Kylie Jenner’s former best friend Jordyn Woods did not seem pleased about the news on Twitter and tweeted out a trash can emoji before immediately deleting it. 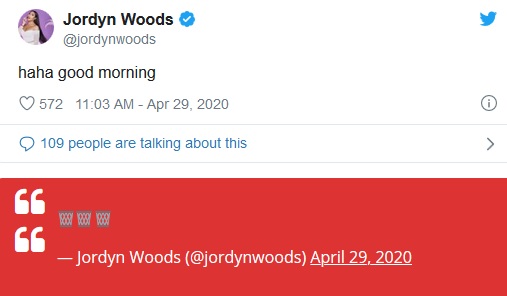 Hopefully Book doesn’t get the Kardashian/Jenner curse that has plagued NBA players in the past.