Super Bowl 2018: When, Where, What TV Channel Is Super Bowl LII Between Patriots And Eagles? 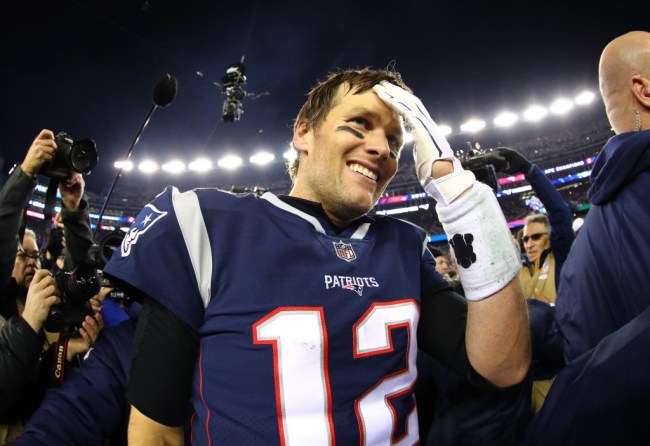 Super Bowl 2018 is set between the New England Patriots and the Philadelphia Eagles. It’s time to start thinking about how you will schedule your Super Bowl Sunday, so you’ll need to know when, where, and what TV channel you’ll be able to find Super Bowl LII.

Who is playing in Super Bowl LII?
After an improbable victory over the Jacksonville Jaguars, the Patriots (13-3) are making their ninth Super Bowl appearance since 1997 and tenth in the team’s history, which is the most by any NFL franchise. If the Patriots beat the Eagles, they will be tied with the Pittsburgh Steelers for most Super Bowl victories (six). Meanwhile, the Philadelphia Eagles (13-3) blew out the Vikings in the NFC Championship game by the score of 38-7. The Eagles are making their third trip to the Super Bowl. Most recently they appeared in the big game on February 6, 2005, when they lost to the Patriots by the score of 24-21.

Where is Super Bowl LII?
This year’s Super Bowl will be held at U.S. Bank Stadium in Minneapolis, Minnesota. The current forecast for February 4, 2018, calls for bitterly cold weather. That Sunday will have a high of 15 degrees and a low of 3 degrees with a chance of snow or flurries. Thankfully, players and fans won’t be subjected to those numbing conditions because U.S. Bank Stadium is an indoor stadium that has a fixed roof. The stadium, which is the home of the Vikings, opened in 2016 and had a cost of $1.129 billion. The U.S. Bank Stadium won the honor to host the Super Bowl back in 2014, beating out Indianapolis and New Orleans. This is the sixth time in NFL history that the Super Bowl has been played in a cold-weather city and the first time since Super Bowl XLVIII was played at MetLife Stadium in East Rutherford, N.J in 2014.

Where can I watch Super Bowl LII?
NBC will broadcast Super Bowl 52, which will be the network’s 19th time. You can also stream the game on the NBC Sports Live website or app. Al Michaels (play-by-play) and Cris Collinsworth (analyst) will call the game and Michele Tafoya will report from the sidelines.

What are the Super Bowl LII odds?
The Over-Under of total points for the big game is 48. According to SportsLine, the Patriots are favored by five points over the Eagles.

Who will perform the Super Bowl halftime show?
Justin Timberlake is scheduled to be the Super Bowl halftime performer. Timberlake performed at the halftime show of Super Bowl XXXVIII, where Janet Jackson’s infamous wardrobe malfunction happened. The Patriots played in that Super Bowl in 2004 and beat Carolina by the score of 32-29. Pink will sing “The Star-Spangled Banner” before the opening kickoff. Leslie Odom Jr., who won the best actor Tony Award for his role in the Broadway show Hamilton, will perform “America the Beautiful.”