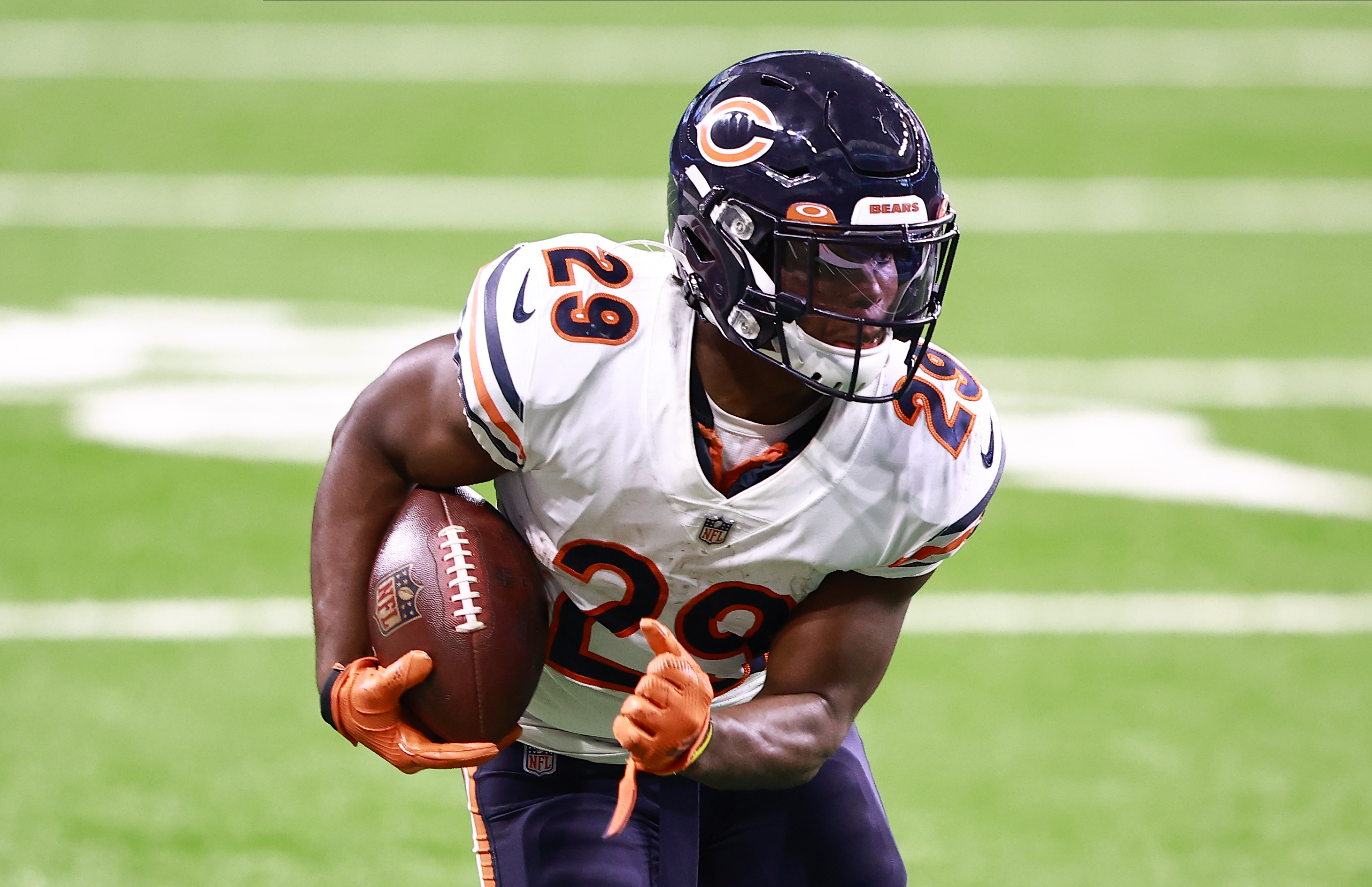 On Tuesday morning, Cohen, who missed all of last season due to injury, appeared to sustain a serious leg injury while doing a live workout stream on Instagram.

Free agent RB Tarik Cohen appears to have suffered a serious lower-leg injury during a workout streaming on IG Live. He’s been training for his comeback from a serious knee injury suffered in the 2020 season.

Cohen was doing drills on IG live when he fell to the turf in pain after you could hear a pop in his ankle area.

absolutely brutal – he missed the final 13 games of 2020 and the entire 2021 season after tearing his ACL, MCL & sustaining a tibial plateau fracture

now a free agent, trying to get back in the game, this happens on IG live https://t.co/0gDDO1Kmax

Early speculation is that he may have suffered an Achilles injury.

Appears to have suffered an acute Achilles tear.

Hate to say it, but for RBs, especially one coming off an ACL, this could be career ending.

The 26-year-old Cohen tore his ACL and MCL in Week 3 of the 2020 season and went on to suffer a tibial plateau fracture which sidelined him for the entirety of the 2021 season. Cohen was using Instagram live workouts this offseason to convince a team to sign him before the start of next season.