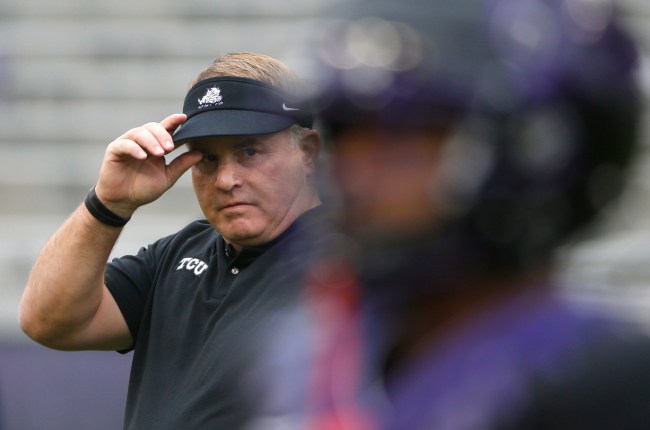 TCU head coach Gary Patterson has found himself in hot water after a player has made serious allegations against him.

On Monday, TCU redshirt linebacker Dylan Jordan took to Twitter and says Coach Gary Patterson was vulgar and angry about him posting a photo of his girlfriend on social media on National Girlfriend Day. According to Jordan, Patterson said “You’re a fucking brat. I’ll send you back to Pitt (Pittsburg, Kansas).”Jordan goes on to accuse Patterson of using the N-word twice during his altercation with his coach which led to the team skipping practice in protest. 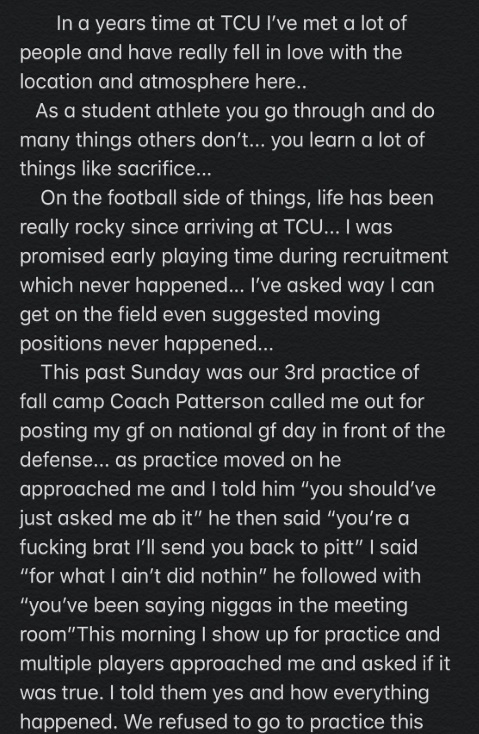 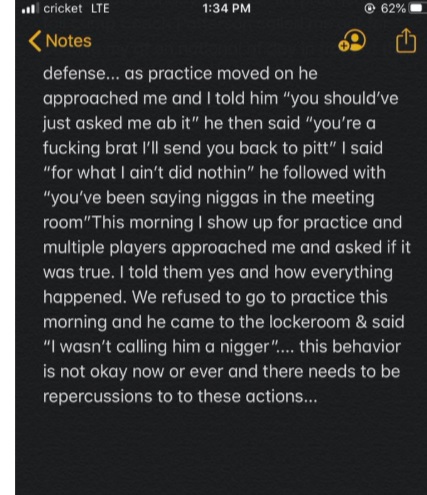 According to TCU TE, at least a portion of the team met with Gary Patterson about him using a racial slur (but it was not directed at any player, per this).

This also confirms an earlier account from a player that at least some players boycotted practice this morning. pic.twitter.com/HPpX86nS3Y

Bruh the man said “stop saying n- word in the meetings” Dylan said “what” Coach p said “you’ve been saying “niggas” in meetings not “you nigger” NOW…..the word shouldn’t be used in any form or fashion but Dylan WRONG for making it seem that way…shit is soft of you son !!!!! https://t.co/dzpdciKDot

Yes but people are taking it as if he said it that way…. we discussed it as team and alll told coach p how we felt and that the word is unacceptable under all context

I never stated that the word was okay to use. We as a Team discussed this already on how unacceptable it was to say the word period and decided not to practice to think of ways to move forward. We stood with Dylan about this all the way but shit getting twisted.