LeBron James had a rough game in tonight’s game 3 loss against the Celtics in the Eastern Conference finals.

LeBron, who has easily been the best player in the NBA throughout the playoffs, shot 4-13 and scored only 11 points, none of them in the fourth quarter.

Of course Twitter had a lot of thoughts on LeBron’s anemic performance.

Lebron James had 3pts in the second half. Letting you know cause the media won't talk about it

Playoff games with fewer than 15 points:

When you trashed Harden for an entire week but now have to come to grips with this LeBron game. pic.twitter.com/0u7elQMFmg

LeBron: How the hell we lose a 21-point lead?

Kyrie: IDK. I'm sure you shooting 4-13 had something to do with it. pic.twitter.com/vRQ33XYLZo 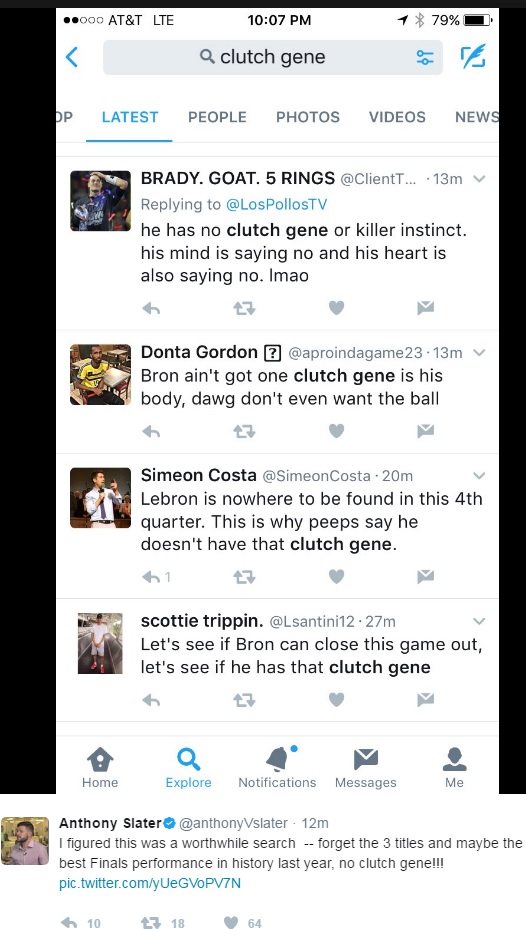