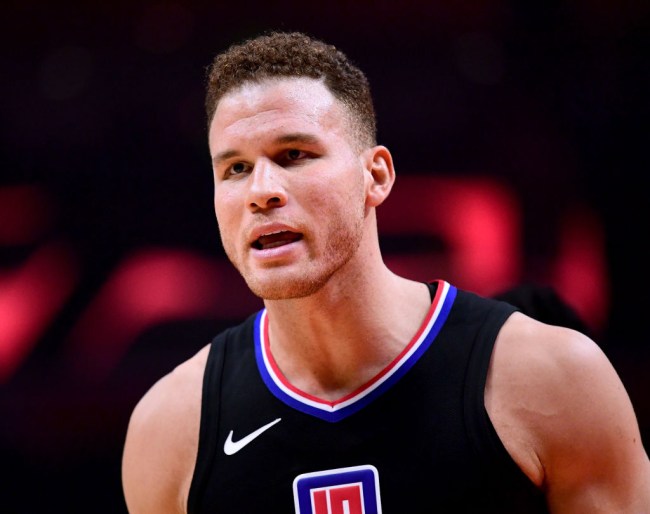 The LA Clippers appear to be blowing things up and are hitting the reset button. Just months after signing Blake Griffin to a long-term max deal in the summer, the Clippers traded Griffin for a multitude of assets

Clippers are including Brice Johnson and Willie Reed in the trade, league sources tell ESPN.

According to Woj the Clippers are not done making moves and are looking to move DeAndre Jordan and Lou Williams before the trade deadline.

Sources: Clippers will continue to pursue packages of young players and picks in talks for DeAndre Jordan and Lou Williams.

It’s pretty fucking crazy that the Clippers are raising the white flag on the season when they are only game back from the 8th seed in the playoffs despite Griffin’s injury early in the season.

Update: Blake Griffin has reacted to his trade.