The Miz On If Jake Paul Could Jump From Boxing To WWE: ‘Sky’s The Limit’ 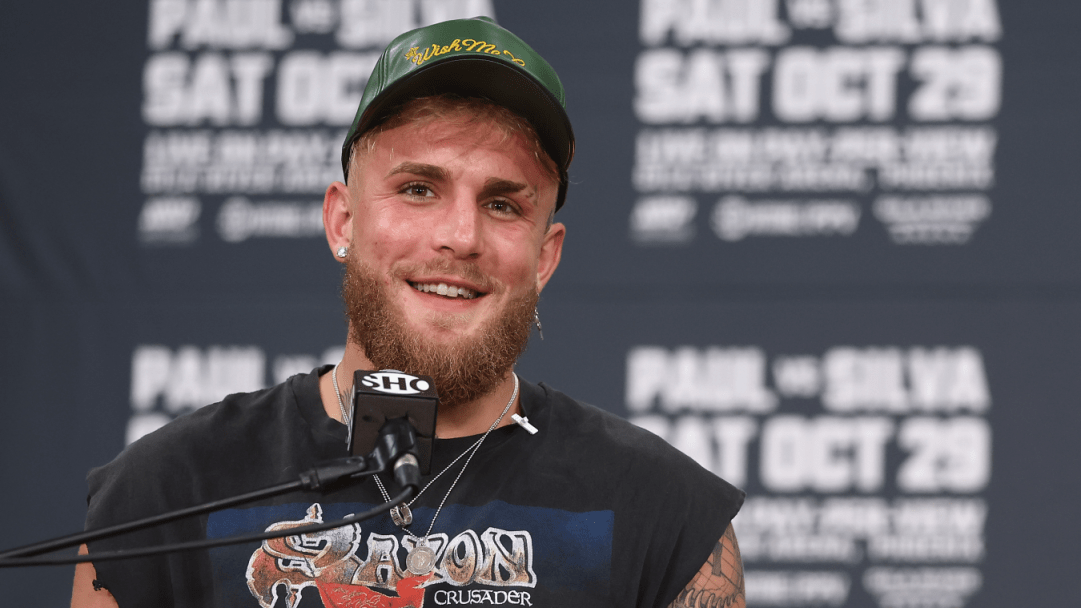 WWE superstar The Miz has a history with Logan Paul in the ring. He’s competed against (tag team + singles match) Logan Paul twice despite Logan’s body of WWE work being quite small at this point.

The Miz was stopped on the street this week and asked about recent comments from Logan’s brother Jake Paul as well as Logan’s future. As is the case with almost every WWE star who is asked about him, The Miz didn’t hold back in praise of Logan Paul.

Michael Gregory Mizanin who goes by ‘The Miz’ in the ring played a crucial part in training Logan Paul, Jake Paul’s older brother. The Miz was asked, based on what he’s seen from Logan Paul, is it realistic that Jake Paul could be in a tag team match with his older brother given Logan’s success.

Miz said he isn’t even sure if he’s ever met Jake Paul and might’ve only ever said ‘hello’ to him in passing. But, “with Logan… training Logan and seeing what Logan can do, if he (Jake) has the heart, the dedication, and the mind to literally step in and do what Logan did to get to where he is then ‘the sky’s the limit.'”

What’s interesting about that is it is both praise of Logan Paul’s work ethic and an admission that Logan Paul could become the WWE champ at some point. While it is also an acknowledgment that Jake Paul could have a WWE future alongside his brother should he put in the work.

The Miz added that “Logan was the fastest person I’ve ever trained that got it like this (snaps). And it was incredible and he’s been able to do a lot of great things. He went toe-to-toe with Roman Reigns. He went toe-to-toe with me. (And) beat me. So for him to literally come in to WWE and in a short amount of time to learn what he’s learned is incredible. So if Jake Paul can do the same, then, I mean that’s a pretty good tag team.”

Here is the street interview with The Miz where he praises Logan Paul while discussing Jake Paul:

He stopped short of saying the Paul Brothers could be ‘unstoppable’ as a tag team duo and acknowledged that “it takes time to develop. That it takes time to get used to everything of what WWE’s inside the ring.”

He said he believes the Paul brothers are already used to the fanfare experience inside the WWE ring which gives them a leg up in adjusting to the bright lights and overwhelming crowd experience.

Here is Logan Paul talking about the future of his brother:

What a wild ride these two brothers have had.