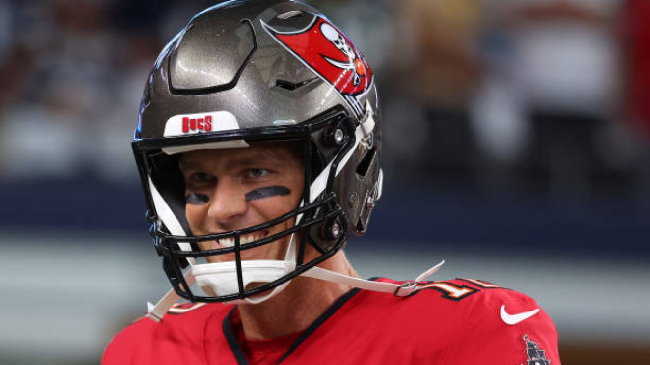 If it weren’t for one man, fans of the Atlanta Falcons would have been saved a whole lot of pain. At least, that’s what Tom House claims.

House appeared on The Rich Eisen Show yesterday to discuss his work as a throwing guru and made an interesting revelation about Tom Brady and Bill Belichick.

According to House, he was asked by Belichick why he shouldn’t trade Brady when he was 36 or 37 years old. House told Belichick that if Brady did a few key things, he should be able to play at a high level until he’s 45 years old.

Famed throwing coach @tomhouse told us how he started with Nolan Ryan and evolved to @TomBrady in helping athletes maintain peak performance into their 40s:#NFL #MLB pic.twitter.com/CxfS1zW0Ov

With this conversation taking place when Brady was 36 or 37, the decision not to trade Brady helped the Patriots win 2 more Super Bowls. The first of those Super Bowl wins should have been all the proof anybody needed to know that Brady was far from done as an elite quarterback as he threw for over 400 yards in the famous comeback against the Falcons.

House has also been proven right about Brady’s longevity in the league. Brady turned 45 last month and is still among the best QBs in the league. I fact, Brady had one of the best statistical seasons of his career last year at age 44, posting a career high in passing yards.

After watching the Patriots offense since Brady left for Tampa Bay, Belichick has to be wishing he’d have listened to House for just a few more years.