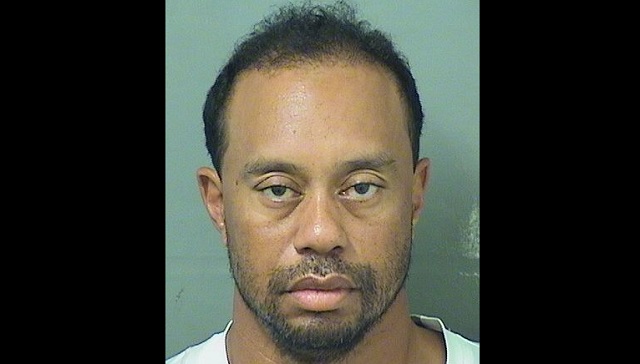 Early this morning we learned that golf legend Tiger Woods was arrested for DUI in Jupiter, Florida.

Tiger Woods was arrested on DUI charges this morning. Here's what you need to know: https://t.co/gGKM0HtEXE pic.twitter.com/La7Q2nKKLa

Of course this led to everyone on Twitter to make same lame joke.

I'm shocked Tiger Woods is just now getting a DUI since he hasn't been able to drive straight since 2009.

Did Tiger Woods get a DUI for not being able to drive straight on or off of the golf course? #tigerwoods #dui