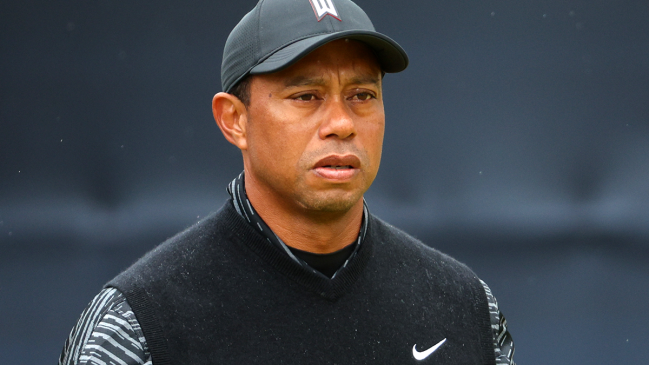 If you played sports as a kid, there’s a good chance you spent a fair amount of time dreaming about growing up and becoming a rich and famous athlete before eventually reaching a point in life where you were forced to settle for a slightly more realistic career path.

With that said, there are obviously plenty of people who’ve managed to defy the odds and compete alongside the best of the best. While there’s not exactly a standard formula you can follow in order to get to that point, virtually every pro athlete on the planet is united by a backstory involving sacrifice, a tireless work ethic, and the ability to withstand adversity.

That’s obviously the case with most people who’ve earned the “Generational Talent” label. However, the likes of Michael Jordan, Tom Brady, and others with a résumé worthy of being submitted for G.O.A.T. consideration tend to have a borderline compulsion to be the greatest even when they have nothing left to prove; one that makes it virtually impossible to turn off their “Compete” switch regardless of the potential repercussions.

That particular X factor has undoubtedly played a role in the legendary career of Tiger Woods, who has won 15 majors and 82 tournaments on the PGA Tour since 1996.

The man who’s arguably still the face of golf more than 25 years later has pulled off some absolutely absurd shots over the course of his career. It’s hard to top the iconic chip he holed on the 16th at Augusta National en route to winning The Masters in 2005, but you also have to give an honorable mention to the wild bunker shot he pulled off at the Bell Canadian Open in 2000 (a gutsy gamble that helped him walk away with a one-stroke victory).

Woods possesses an uncanny ability to make every single shot look effortless. However, he was apparently a bit worried about his swing heading into the final day of the tournament based on a story his former caddie Steve Williams told to Ryan Fox, the New Zealand pro who relayed it on a recent episode of The Slam podcast.

Tiger was able to figure out a fix, but he did so in a fairly unlikely location: the side of a highway in Canada.

“They were driving down some highway in Canada the Saturday night. Someone is driving them. All of a sudden they’re on the highway and Tiger just goes, ‘Stop’.

Driver pulled over, Tiger gets out of the car, walks to the trunk of the car, and grabs out a club. Starts swinging it on the side of the road. Steve’s sitting in the car—’I don’t know It’s Tiger, What he’s doing?’—and he jumps back in the car after about five minutes. He goes, ‘Steve I’ve got it. We’re good tomorrow.’

Steve didn’t know what the problem was or whatever. Tiger found it on the side of I-95 in Canada or whatever it was. There’s just lots of cool stuff like that shows how good Tiger really was.”

Some people are just built different—and Tiger is one of them.