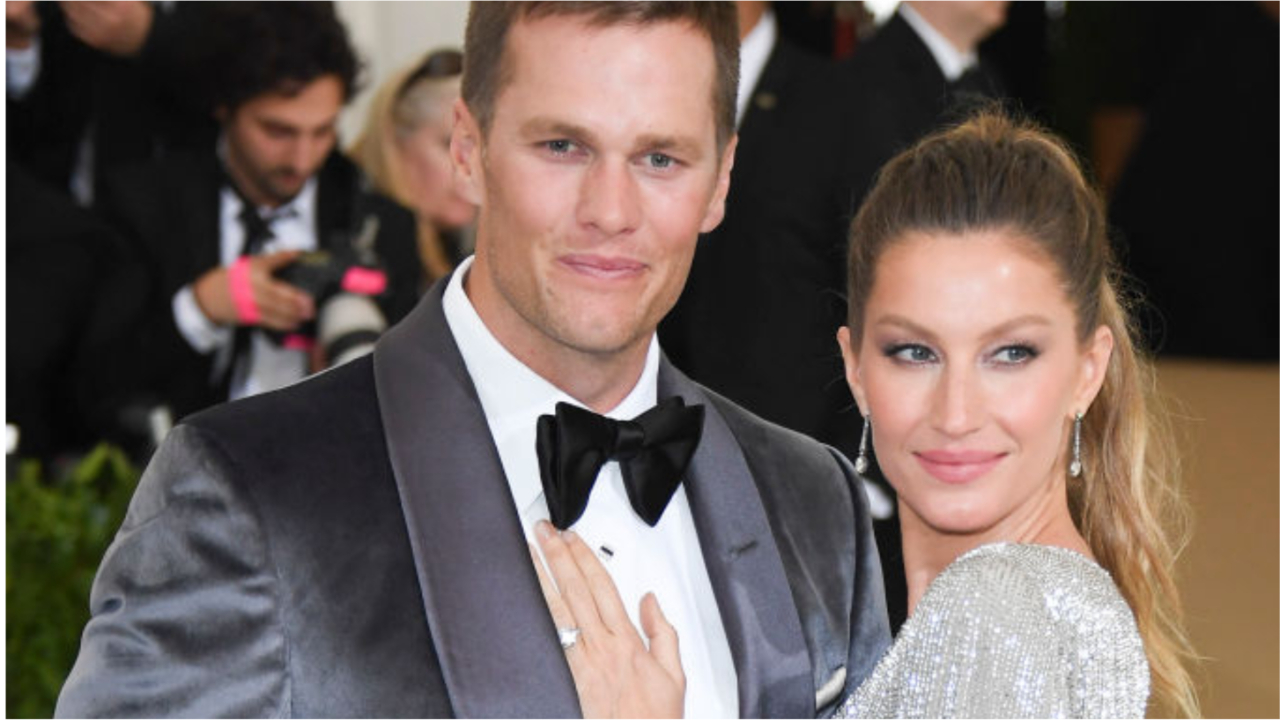 Gisele Bundchen has reportedly made her final stand to save her marriage with Tom Brady.

Earlier this year, it was reported by the NY Post that Gisele and Tom had gotten into huge arguments over his decision to un-retire and play football again.

Now US Weekly claims Gisele has made one final plea asking Brady to retire.

Gisele told Tom either he leaves football to spend time with the family or she is gone for good,” an insider exclusively reveals in the newest issue of Us Weekly.

The quarterback, 45, and the model, 42, married in February 2009 but have recently struggled to get on the same page after Brady un-retired from the NFL.

According to US Weekly, Gisele is worried about Tom’s health.

Bündchen, for her part, worries about her husband’s health. “She doesn’t want him to continue to get injured and not be able to enjoy life in the future,” the source adds. “She is doing it for her family.”

Brady shot down any rumors that he would retire mid-season due to the team’s struggles.

Asked about Chris Simms suggesting he may not finish the season, “Brady broke out in a huge smile and say, “You guys finally broke me, I’m here to announce… There’s no retirement in my future.”

"No retirement in my future." 😁