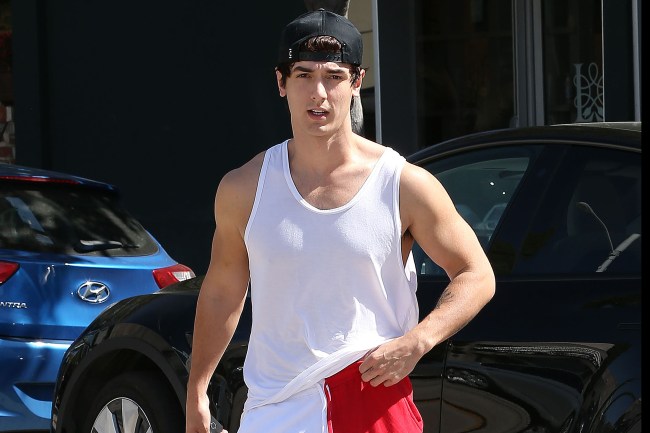 It seems like celebrity boxing is here to stay.

Hall appeared on Adam 22’s No Jumper podcast and claimed he’s making $5 million for just stepping in the ring, and a 4% cut of PPV sales.

Hall, who has a massive 19 million followers on TikTok will fight McBroom in the “TikTokers vs YouTubers” boxing card on June 5th that will be streamed on PPV via LiveXLive.

Celebrity boxing matches have exploded over the years with Logan Paul and Jake Paul headlining several successful fight cards that have reportedly sold millions of PPVs. It’ll be interesting to see if this event will do well and open the floodgates for more TikTok/Youtube stars to get into the celebrity boxing game. 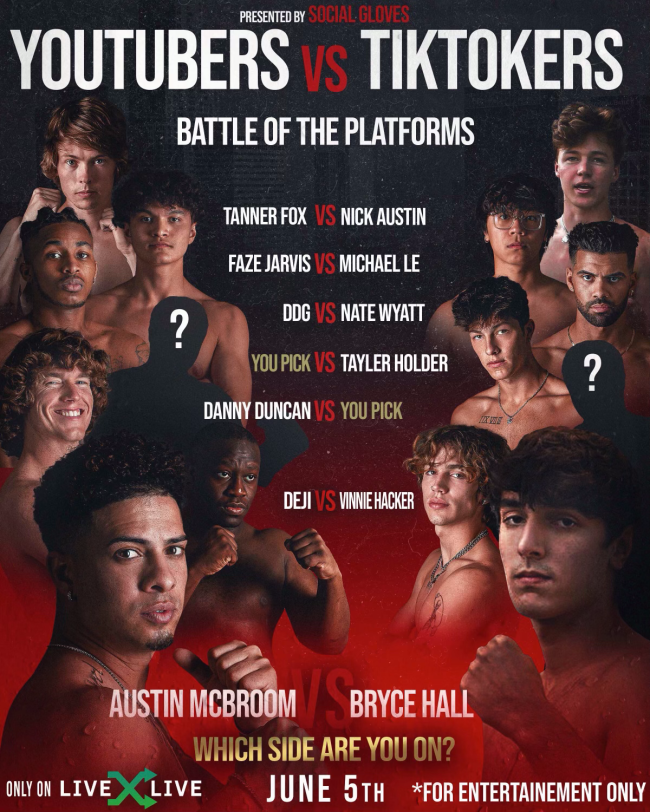