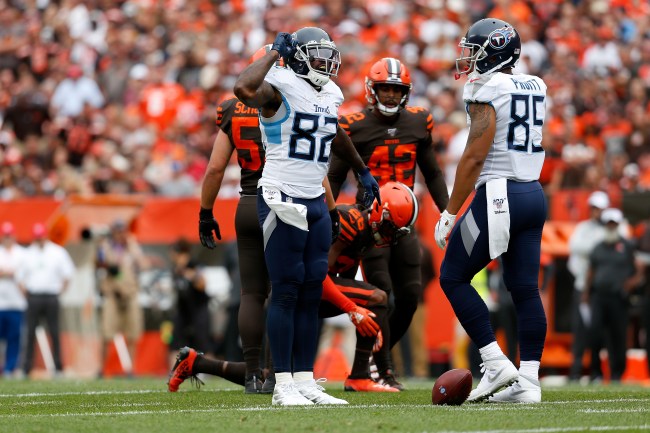 The much-hyped Cleveland Browns got absolutely embarrassed in their first game of the season against the Tennessee Titans losing 43-13.

The @Titans are destroying the Browns right now and Cleveland is shook pic.twitter.com/7UG38hQJYy

Delanie Walker channeled his inner Dennis Green when asked about the Browns after their big win. pic.twitter.com/ugv6w7MiXA

They were who we thought they were, ya’ll can crown them if you want to but you still gotta go out and play football

For those that don’t know, Green was once the coach of the Arizona Cardinals and had a classic meltdown after losing to a Chicago Bears team that eventually went on to play in the Super Bowl.