Titans’ Will Compton Gets Roasted After Getting Terrible Haircut, Team Puts Him On Injury Report Because Of How Bad It Is 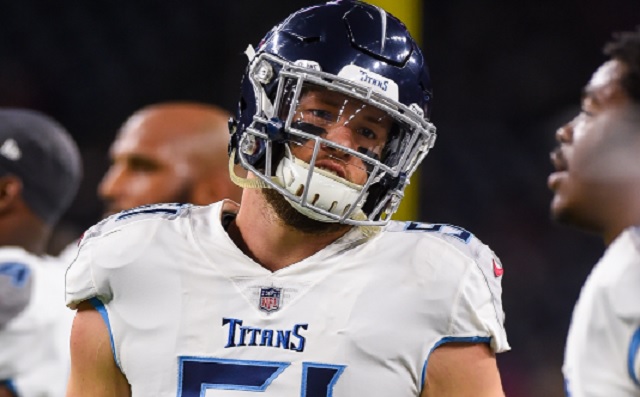 We’ve seen some terrible haircuts from NFL players throughout the years but Titans’ linebacker Will Compton’s new cut might take the cake.

On Christmas Eve Compton took to Twitter to admit that he was getting crucified by his teammates over his haircut.

When you get absolutely crucified for your haircut in the locker room pic.twitter.com/96vUobfjfS

He went on to reveal the haircut on Twitter and got immediately roasted by fans.

Your barber should be in jail https://t.co/ZWwsLiFeT4

This is what happens when your barber socially distances himself during a haircut https://t.co/eQ7rhI7qDL

The Titans put him on the injury report because of how bad his haircut was.

Sending this to the media after practice. pic.twitter.com/r28y8q4ltl