Why Did Tom Brady Delete This Tweet About Parenting? 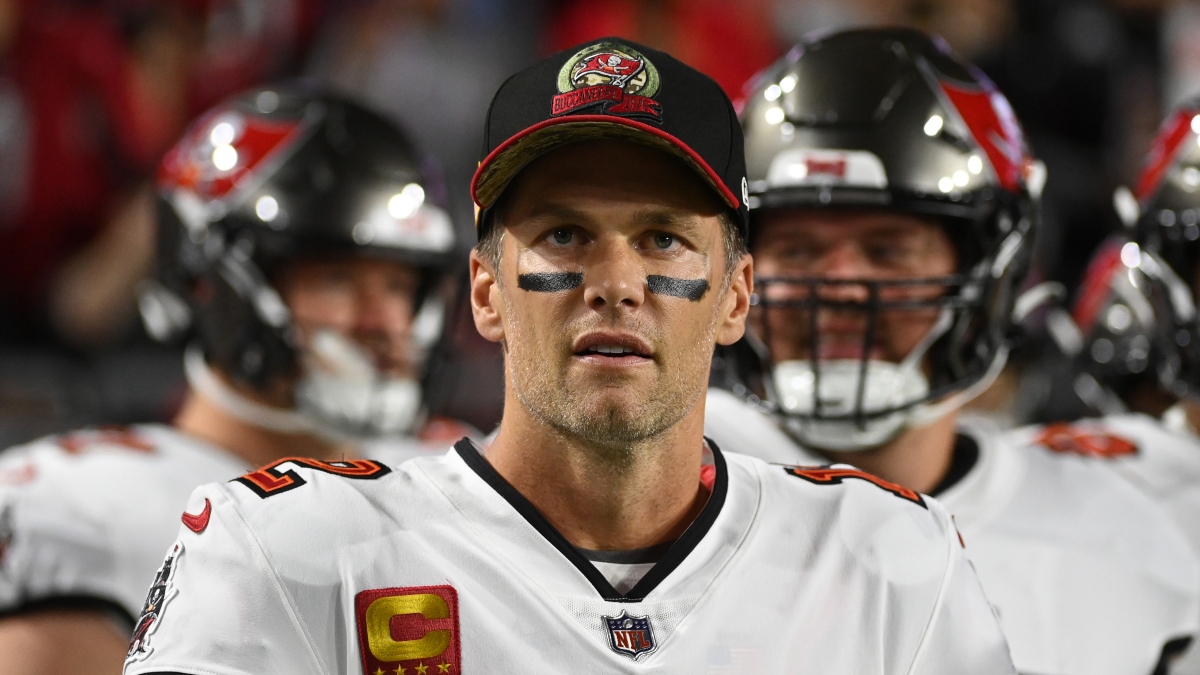 After Tom Brady first retired from the NFL on February 1st, I was devastated as a Tampa Bay Buccaneers fan.

I never expected Tom Brady to actually see the tweet let alone retweet. But he did.

Tom Brady shared my tweet with his own caption that read “Nope you’re safe. I’m parenting at a JV freshman backup quarterback level. Working on it though.” You can see that here but he’s since deleted it from Twitter: 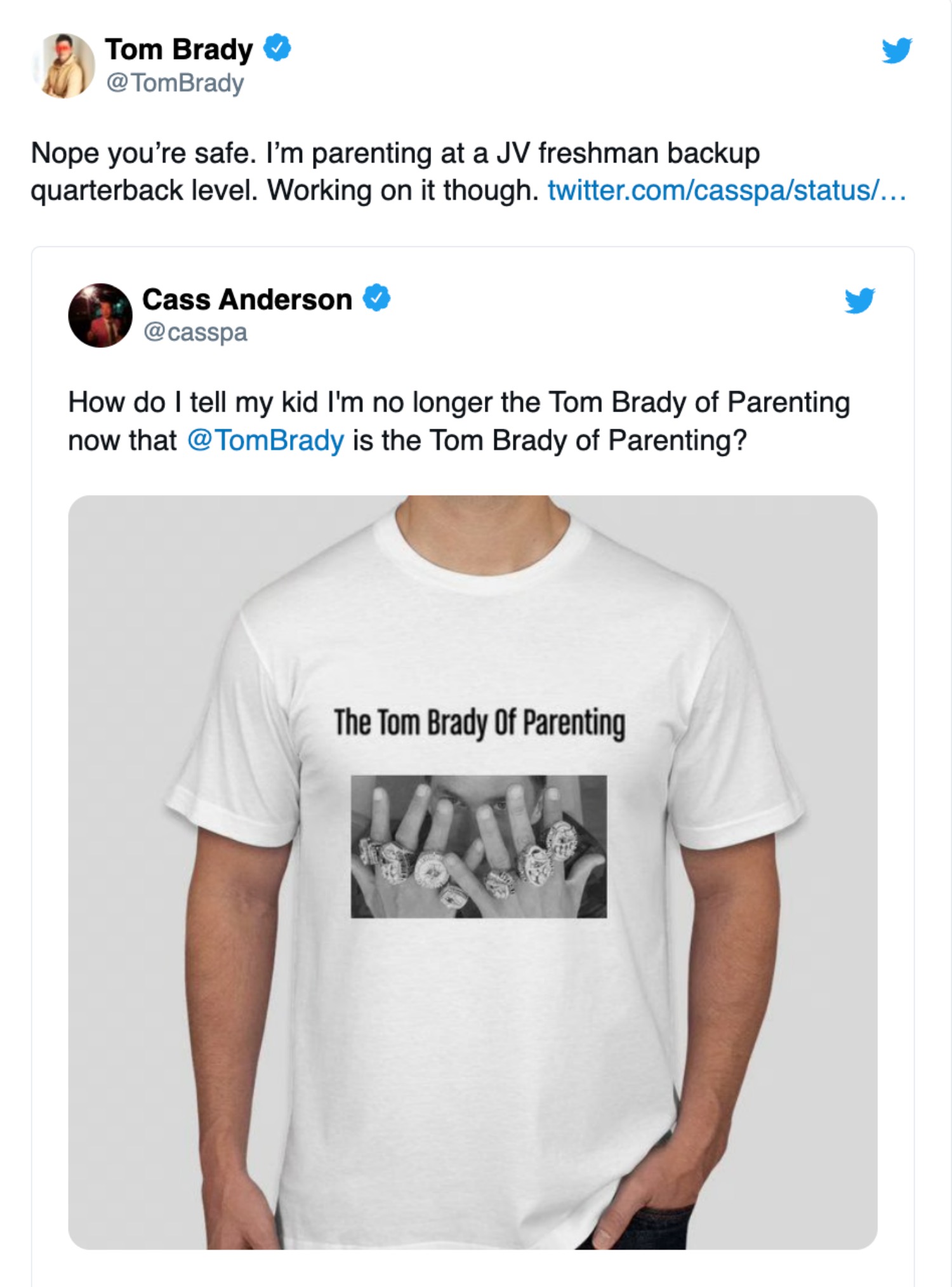 I went to find that tweet earlier today to show a co-worker. It was in the context of a ‘what’s next for Tom Brady?’ conversation. I was going to say ‘he’s probably going to go back to begin the Tom Brady of parenting.’ Alas, Tom Brady deleted his viral tweet about parenting, why?

After I tweeted this on February 8th, I was flooded with replies from hustlers trying to make this a real shirt.

At the time, it was just something I mocked up on a t-shirt generator website. It didn’t exist. But all sorts of bots hopped in there to try and make it real. Now we’ve reached another strange step in the line and Tom’s deleted his tweet saying “Nope you’re safe. I’m parenting at a JV freshman backup quarterback level. Working on it though.”

Why, Tom, why? He knows he’s parenting at the level of a 7-time Super Bowl champion. At the level of a man worth more money than he could spend in a lifetime. Is it because he’s progressed past the JV freshmen backup quarterback level and the tweet is no longer relevant? Must be.

His postgame presser seemed to signal the end of his time in Tampa, which only made those talks heat up. Brady addressed the question once again in a recent episode of his podcast, Let’s Go!

Tom Brady on his future, via his podcast: pic.twitter.com/fFAq8HOS6d

The answer came in response to his co-host, Jim Gray, asking the quarterback about his plans for the future. It had many on social media reacting.

One person wrote, “Tom Brady seems agitated,” while another sarcastically said, “He seems like a nice guy.”

There’s no doubt he’ll be berated by these questions all offseason, though he’s in no hurry to make a decision. Brady plans to take some time away from the team before making up his mind.