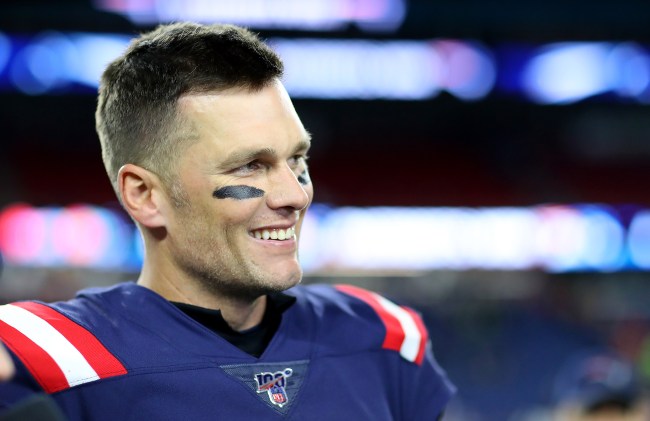 Tom Brady is not only the GOAT on the field but he’s the GOAT off of it as well.

On Halloween morning, Brady kicked off the festivities by taking a playful shot at Antonio Brown and his helmet issues in Oakland while wearing a Star Wars themed Stormtrooper costume.

Brady also went to make fun of his former rival Peyton Manning by taking a picture with a skeleton wearing a Manning jersey with the caption “getting old Peyton”.

Tom Brady really did that to Peyton Manning 😂

Tom Brady with the shot at Peyton Manning. 😂 💀 🎃

While Brady definitely “won” Halloween, there were plenty of athletes who dressed up in some pretty great costumes.

Had to represent @JoseAltuve27 and @TheJudge44 from the ALCS at @packers Halloween party! @astros @yankees we are ready for our local tryouts. They call me big red and I hit dingers. @weirnateatc pic.twitter.com/EVpuom28Of

SAY MY NAME 3Xs….. IMA PULL UP LIKE THIS… pic.twitter.com/og0p6JWcBQ

Looks like Dwight Howard is going full Thanos for Halloween this year. 👀
(via @DwightHoward on IG) pic.twitter.com/wCoewo9ztI