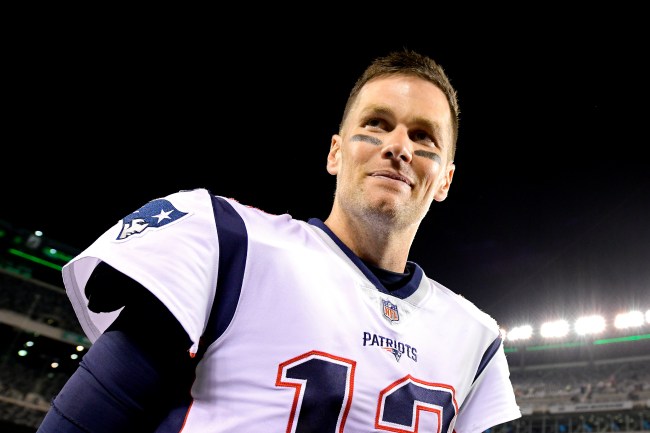 Would Tom Brady follow in LeBron’s footsteps and head out to L.A. to play next season.

Last week, ESPN’s Adam Schefter shook the NFL world when he said he is setting himself up to leave New England with all the moves he’s’ doing in his personal life.

According CBS Sports’ Jason La Canfora, people close to Brady believe he would seriously consider joining the Chargers if he ever decided to leave New England.

While Tom Brady’s future became a major topic of conversation around the NFL this week, the future Hall of Fame quarterback is focused solely on trying to win a record seventh Lombardi Trophy in New England. However, should he look to play elsewhere in 2020, several sources who know him well believe there would be one team to clearly watch: the Los Angeles Chargers.

Most of the teams expected to be in need of a quarterback wouldn’t garner any attention from him (Cincinnati, Tampa, rebuilding Miami, Tennessee), but the Chargers would have a unique appeal to Brady on multiple levels, the sources said, while it’s also something the league would covet given the Chargers’ current struggles to sell PSLs and sponsorships at the glistening new stadium they will share with the Rams in Inglewood beginning next fall.

Brady trains often in Southern California and has family in that state. He has held spring passing camps there, his business partner and trainer lives there (Alex Guerrero) as does his throwing specialist (Tom House). Brady has also become increasingly engrossed in Hollywood

It seems like the Chargers are ready for a QB change whether Brady comes to LA or not.

Chargers are "seriously considering" a QB change this summer, and multiple scouts have connected them to LSU’s Joe Burrow, per @nfldraftscout pic.twitter.com/uKVLA1rsaw

I still think Brady probably retires after this season but we’ll have to wait and see what he eventually decides to do.