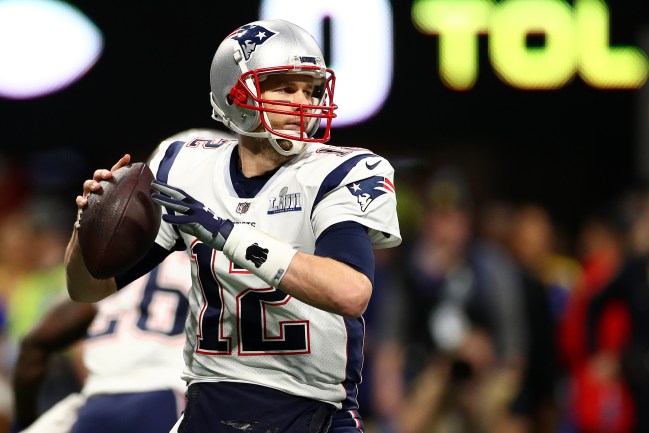 For those with doubts over whether or not Tom Brady is a human being have some more evidence to chew on after his latest photoshoot reveals him to be a wax statue from Madame Tussauds. We should have known after it was revealed that Brady loathes strawberries that the aliens were fucking with us, but it took us 30 years to realize that the guy who created Neverland Ranch had an unhealthy fascination with children, so we’re historically behind the curve on glaring signals.

With that said, you’d think the extraterrestrials would have a grander scheme to infiltrate the human race than manufacture something whose greatest threat to humanity is introducing avocado ice cream and setting unrealistic goals for male achievement.

For those who think I’m crazy, what’s more realistic, Tom Brady got stung in the face by a nest of angry hornets or he’s an extraterrestrial?

This….thing that I’m looking at doesn’t have a butthole. Guaranteed. It’s easy to be “pliable” when your skin is made of Stretch Armstrong rubber.

It’s good to know that the enlightened humans are starting to catch on….

What in the fresh hell is happening with Tom Brady's face right here? Who greenlit the use of this photo? pic.twitter.com/FR1hrL7nlR

Tfw u eat 1 (one) unnecessary calorie

Ate one strawberry and look what happened 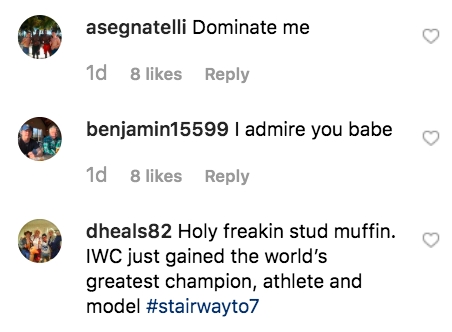