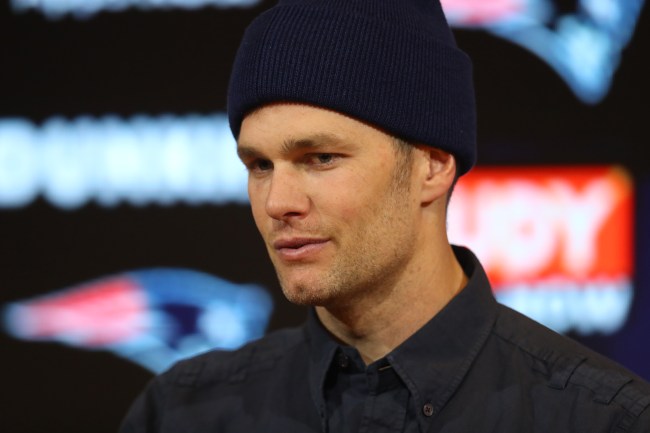 Nobody gets special treatment during quarantine not even Tom Brady.

According to Tampa mayor Jane Castor Brady was working out at a public park in the downtown area and got kicked out because it closed due to the city’s stay-at-home order.

Tom Brady may have won six Super Bowls, but like the rest of us, he’s just trying to find a place to work out. Tampa mayor @JaneCastor said in today’s briefing that a @tampaparksrec employee approached a man working out downtown and told him the park was closed. It was @TomBrady. pic.twitter.com/etrPdrrGsN

“But you know our parks are closed down and so a lot of our parks staff, they patrol around just to make sure people aren’t doing contact sports and things and saw an individual working out in one of our downtown parks. And she went over to tell him that it was closed and it was Tom Brady.”

It’s currently unclear if Brady was “cited” by the city for being at the park.

Just to clarify one point from the Tom Brady/city parks story today. Mayor Jane Castor didn't mean to suggest that Brady was issued a citation for working out in a city park — "he has been sighted," like seen and not cited was the intent, per City of Tampa spokesperson.