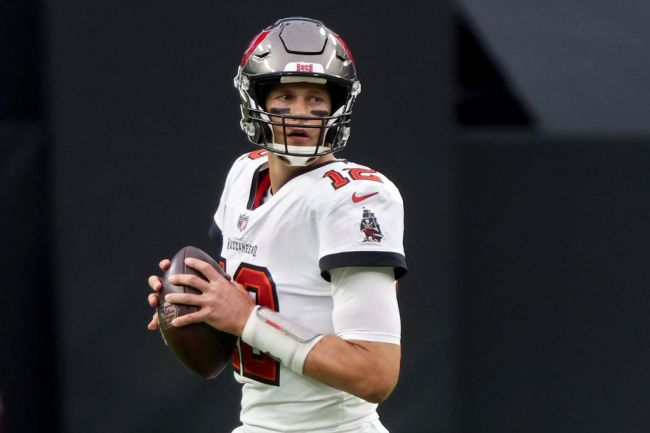 During his appearance on HBO’s The Shop, Brady revealed that he was pretty pissed after a team said they weren’t interested in his services. Brady went on to say that he was going to “fuck up” that team and make them regret their decisions.

“One of the teams, and they weren’t interested at the very end,” “I was thinking: You’re sticking with that motherfucker?”

“Looking back, I’m thinking ‘There’s no fucking way I would’ve gone to that team. They said they didn’t want me! I know what that means! I know what that feels like! And I’m going to fuck you up because of that.”

There has been a lot of speculation as to which team Brady is talking about but we have strong belief that it’s either the Raiders or the Niners.

Can only wonder how badly that team is regretting not signing Brady now after he won the Super Bowl last season.