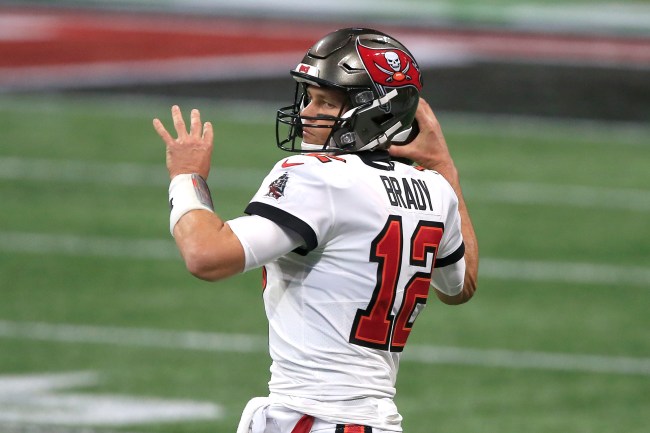 On Tuesday, the former head coach of the Indianapolis Colts and the Tampa Bay Buccaneers went on Shannon Sharpe’s podcast and claimed that Brady was the sixth toughest quarterback to coach against.

.@TonyDungy defends putting Tom Brady at No. 6 as his toughest QB to coach against:

“Who I put ahead of Tom Brady: Aaron Rodgers, John Elway, Steve Young, guys who could move. Not to say Tom wasn’t great, but that extra dimension meant something to me.” pic.twitter.com/MyWuy41IZZ

Brady saw Dungy’s comments and immediately fired back by mocking the Colts, who frequently finished second to the Patriots throughout the years.

Tom Brady from the top rope on Tony Dungy https://t.co/e869DALjwH