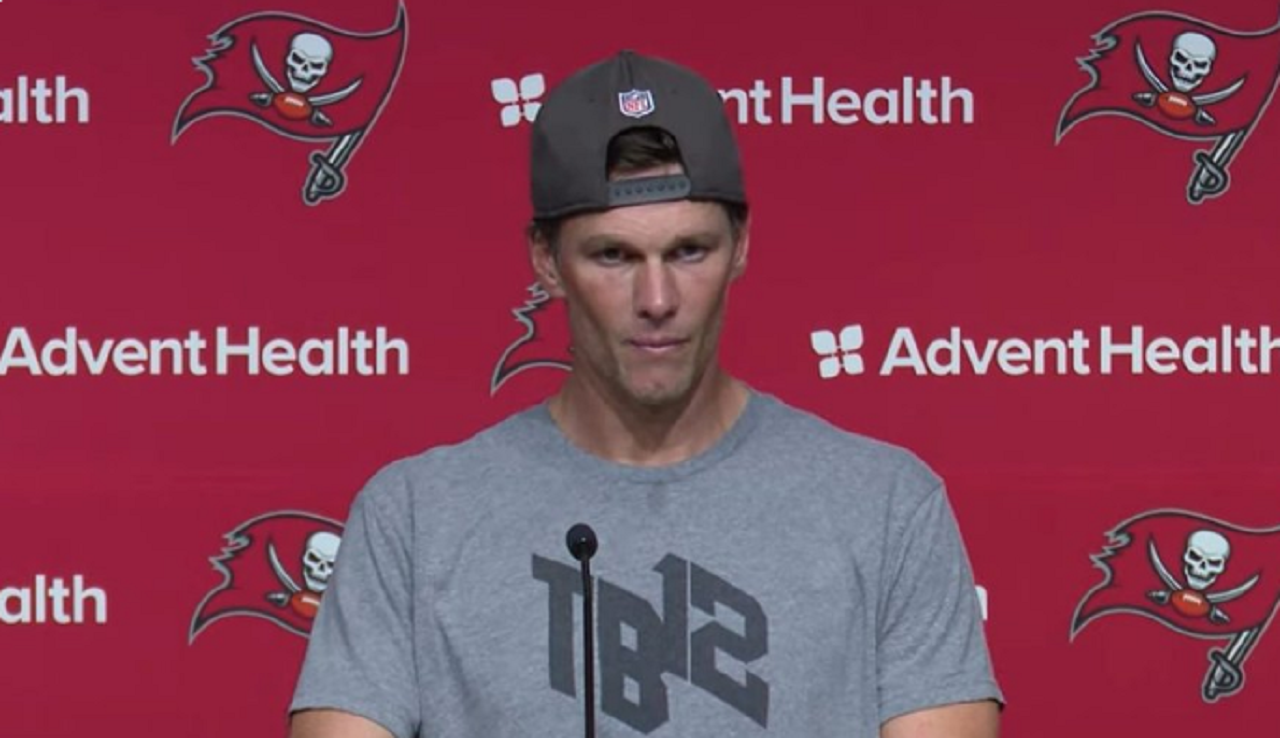 Tom Brady is going through a messy public separation from his wife, and fans are beginning to worry about his appearance.

Last week it was reported that Brady’s wife, Gisele Bundchen, had left their family home after getting into heated arguments about Brady’s decision to unretire.

Brady, a seven-time Super Bowl champion quarterback who currently plays for the Tampa Bay Buccaneers, and his wife, Bündchen, a fashion model, are dealing with “marital issues,” according to a source close to the couple.
The two are currently “living separately,” another source close to Bündchen told CNN.

Brady was asked questions about the media coverage about his marriage, and while he didn’t go into the specifics of what he’s going through he did say that he understood the fascination about his personal life.

I think it’s just part of our life,” “We’re in front of the cameras all day, so it’s a natural thing I’ve been dealing with for a long time.”

“I’m not going to really comment on that type of stuff,” Brady said. “I just deal with it the best way I can.”

While Brady was addressing the media, fans couldn’t help but notice his change of appearance as of late.

its always awkward watching someone try to save face in a difficult situation but it looks like tom is saving his in another location https://t.co/kzqDYI62r8

This has to be photoshopped. Ain't no way https://t.co/JPBOEhkhG8

Tom Brady is the new face of Warheads candy https://t.co/Bt2VnBLPL0

A crisp $50 to the journalist who finally asks ‘hey man what’s up with your face’ https://t.co/G8iDs0mg1I

what happened to his head?! https://t.co/Prww1pnXjK

This isn’t the first time Brady’s appearance has alarmed fans. Just a few weeks fans were stunned to see how different Brady looked when he returned from an 11-day hiatus from football.