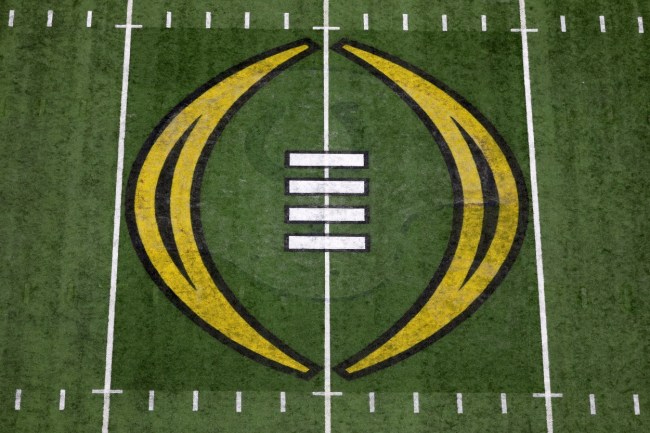 The debate over college football playoff expansion has been a lively one over the last few seasons.

There are obviously two sides to the conversation. One votes to widen the reach of the postseason in an attempt to promote inclusion and opportunity while getting rid of what have become meaningless bowl games.

The other argues that the current four-team structure is as far as the playoff needs to expand. They note a number of opening round blowouts that seem to harm the sport more than help. Of the 16 total semifinal games, 12 have been decided by three scores or more.

Each side has a leg to stand on.

Adding teams keeps more fanbases invested throughout both the regular season and postseason. But no one wants to watch a No. 1 seed beat a No. 8 seed by four touchdowns, just to say, “hey, at least we were in the playoff.”

The most annoying thing about the argument, though, is when the anti-expansion group makes ridiculous comparisons to help “prove” their point against adding teams to the CFP.

We got just that with the introduction of the NBA Play-In games.

CBS Sports analyst Tom Fornelli opted to make his argument against college football playoff expansion by likening it to the NBA Play-In games.

Everybody who wants the CFP to expand is watching this game between the 36-46 Pelicans and 34-48 Spurs, right?

Fornelli takes the 9/10 game between two teams well below .500 to make his counterpoint. He has to know that’s it’s an absolutely ridiculous link, as college football expansion would open up spots for other conference champions hoping to make a run at a national title, not 6-6 teams teetering on bowl eligibility.

He’s rightfully getting blasted for it on social media.

Yes because having a 10-2 at large Ohio st or an 11-2 Baylor in the playoff is the same thing…I don’t understand why some national football media members are so opposed to more meaningful football games.

Not sure this is a very good analogy Tom

Because that is the same thing.

No a good comparison. More than 100 CF teams and only 4 spots. You can add more CFP slots and still get quality teams.

No matter what side of the CFP expansion line you fall on, let’s try to have meaningful debate when coming to a decision.