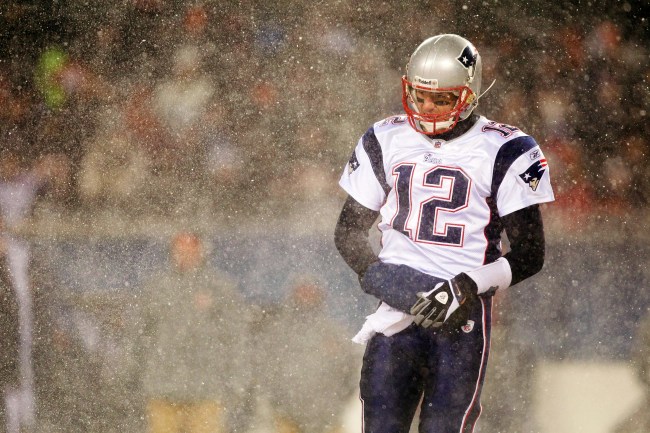 2010. The last year the New England Patriots failed to make it to the Final 4. All eight years since, the Patriots have been competing for an AFC Championship title, punching four tickets to the Super Bowl in that timespan and winning a pair of them. Their success is as impressive as it is confounding. Opposing fanbases cling to cheating allegations and involuntarily shout “END OF A DYNASTY” every time Tom Brady throws an incomplete pass in his 40s. It is a natural response to reject the inexplicable.

The less fortunate outside of New England are too bitter to recognize greatness in real time. The dynasty will end, more trying years in New England will inevitably come, and only then will they be ready to truly examine transcendence.

In a fruitless endeavor to endear thick-headed naysayers to the Patriots unprecedented dominance, I have compiled 10 things that were happening in 2010, the last time the New England Patriots failed to make the AFC Championship.

1.) Cee Lo’s ‘Forget You’ was microchipped into every human being’s brain for 24-hours a day. You hated it. You loved it. You couldn’t live without it.

You just involuntarily started singing the chorus in your head, didn’t you? Cee Lo Green is your fucking God, bitches. 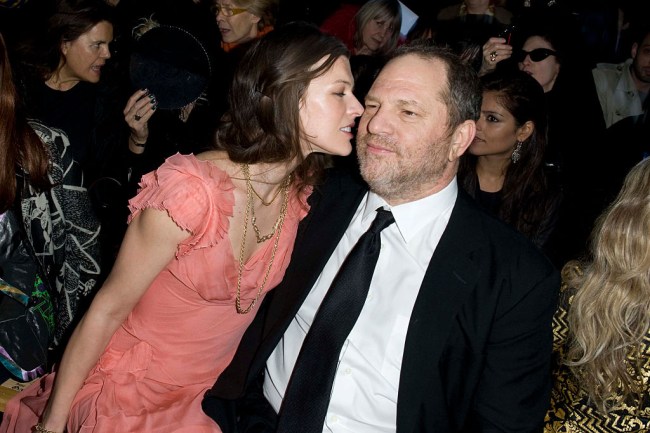 Life comes at ya fast, creep.

3.) Keenan Cahill and 50 Cent turned the rap game on its head with their electric rendition of ‘Down on Me.’

4.) Biebs was still rocking the designer bangs haircut. Since then, many have tried to duplicate, and just as many have failed. 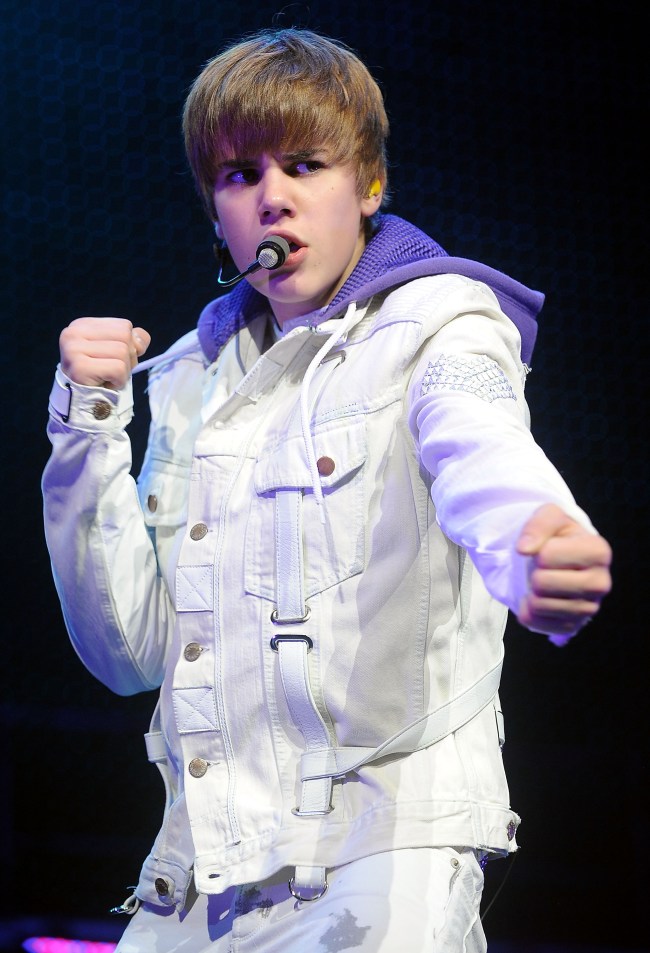 5.) I take back my previous statement. Many have failed, one has succeeded. Tom Brady in 2010. 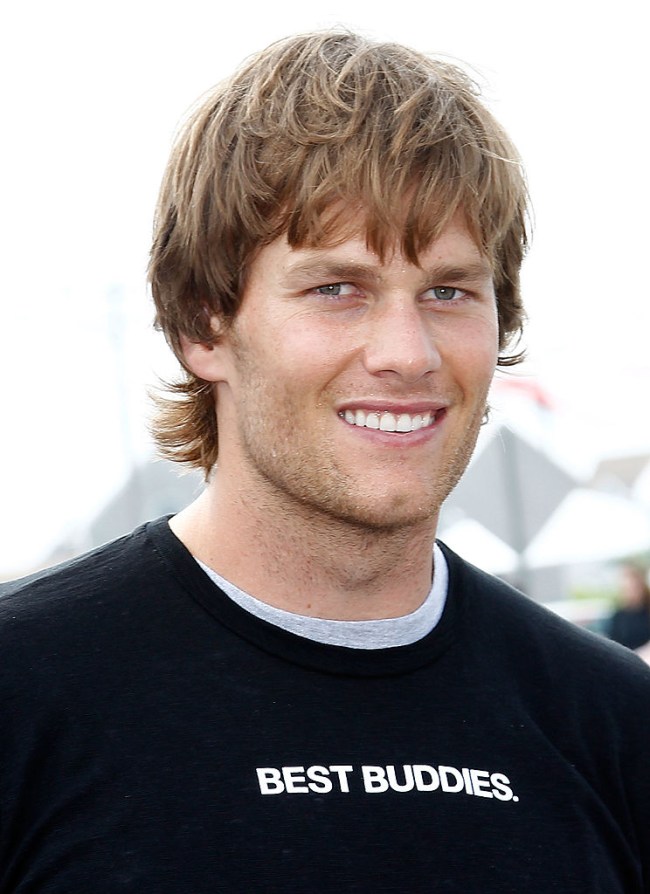 6.) Antoine Dodson’s Hide Yo’ Kids, Hide Yo’ Wife video became the timeless mantra of a generation.

Nine years later, Dodson is still hiding under his bed. Talk about dedication to a bit. 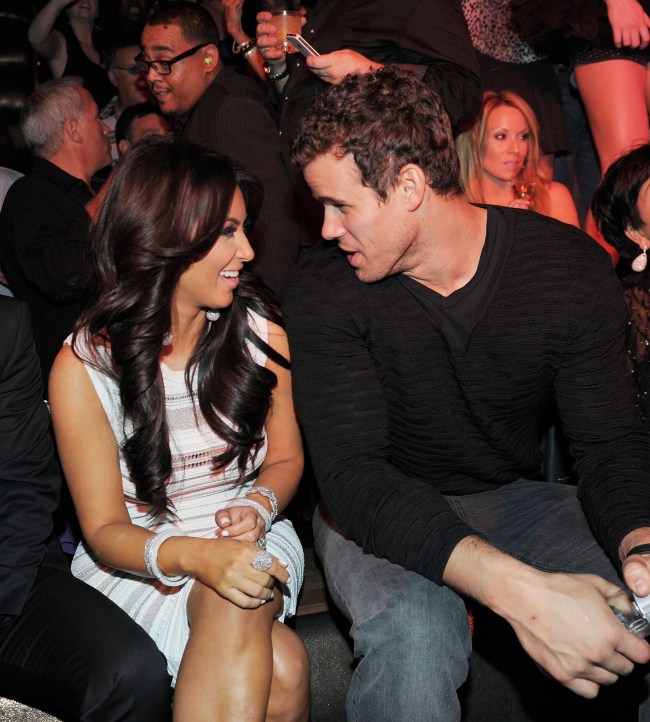 As far as what Kanye was doing back in 2010, he had just joined Twitter and amassed 220,000 followers within 24 hours of joining. Back then, he tweeted awesome shit like this: 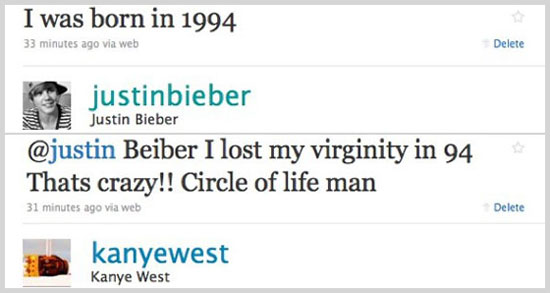 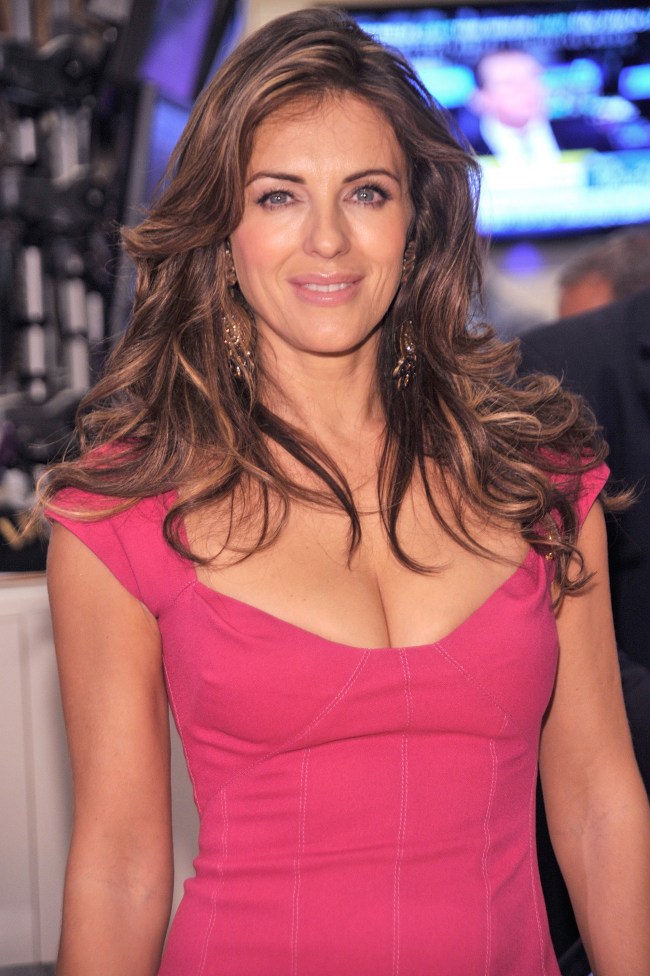 Can you believe it?

Of course you can, because she’s fucking timeless! 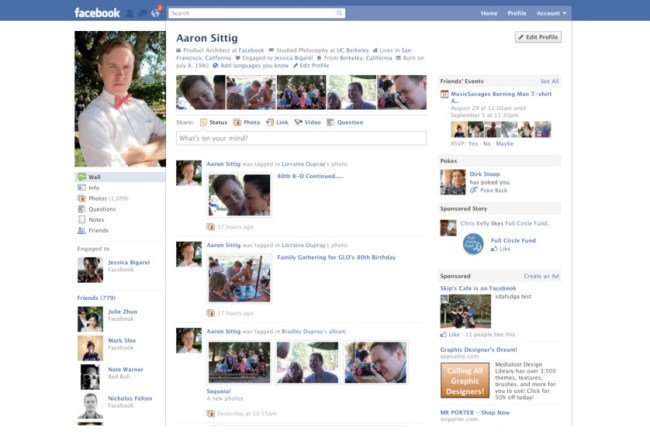 God, I miss the good ol’ days when a new friend request from the girl down the hall was better than sex. Full disclosure: I’m not good at sex. 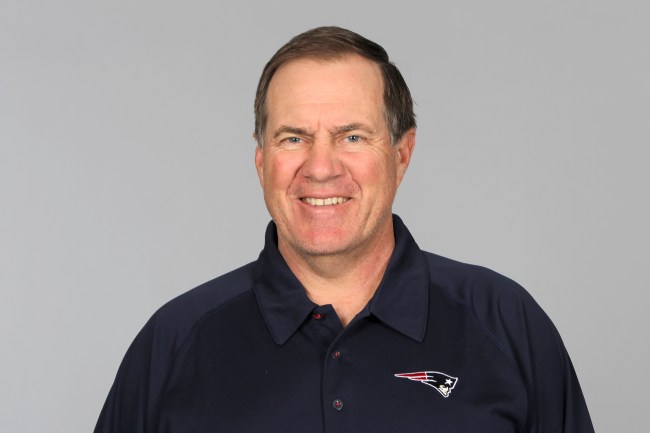 From salesman to Sith Lord.

What a difference eight years makes. For everyone else but the Patriots.