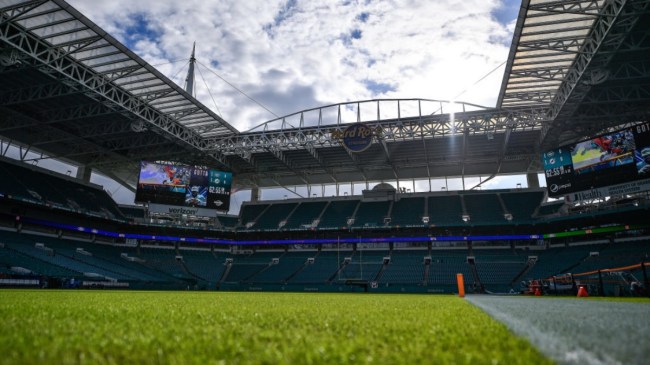 Mario Cristobal’s first season in charge of the Miami Hurricanes hasn’t exactly been the massive success many fans had hoped it would be.

Miami entered the season with a top-20 ranking, but didn’t take long to squander it. After starting the year 2-0 with wins against weak programs, Miami lost at Texas A&M before being shocked at home by Middle Tennessee State.

Since that shocking loss knocked them out of the Top 25, Miami has gone 1-2, sandwiching a win over Virginia Tech between losses to North Carolina and Duke. The Duke loss was particularly bad as they turned the ball over 8 times on their way to a 24-point loss in front of their home crowd.

Despite the struggles, there’s hope for the future for the Hurricanes.

Today, Cristobal and Miami got a massive win on the recruiting trail when 5-star cornerback Cormani McClain committed to the Hurricanes.

The No. 2 Player in the ‘23 Class chose the Hurricanes over Florida and Alabama.

McClain is the number 2 recruit in the 2023 class and is the highest rated corner Miami has signed in the ranking era.

The reason this was such a shocking commitment is that McClain was believed by many to be headed elsewhere. The star corner had received interest from Alabama, Auburn, Georgia, Florida State, Arkansas, BYU, and Florida and most signs seemed to point toward him becoming a Gator.

Instead, he’ll be heading to Miami to try and help the program try and turn things around.

When he gets to campus, he’ll provide a big boost to a defense that allowed North Carolina to go over 300 passing yards and Middle Tennessee to go over 400.