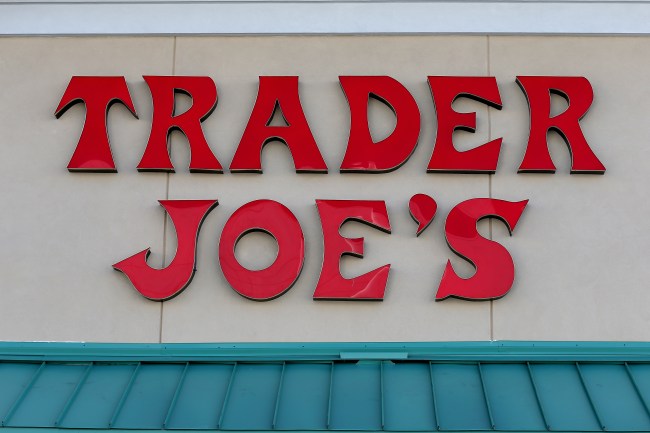 Trader Joe’s will not change their ethnic-sounding labels after all.

Earlier this month the company had said it was planning to change the names of some of its products after many had denounced them as racist but have now changed course on that decision.

Trader Joe’s first received criticized for its labels when a teenager started a petition to have them removed.

We demand that Trader Joe’s remove racist branding and packaging from its stores. The grocery chain labels some of its ethnic foods with modifications of “Joe” that belies a narrative of exoticism that perpetuates harmful stereotypes. For example, “Trader Ming’s” is used to brand the chain’s Chinese food, “Arabian Joe” brands Middle Eastern foods, “Trader José” brands Mexican foods, “Trader Giotto’s” is for Italian food, and “Trader Joe San” brands their Japanese cuisine.

Trader Joe’s has now fired back at the teen’s petition and are saying they “disagree” that the labels are racist.

“In light of recent feedback and attention we’ve received about our product naming, we have some things we’d like to say to clarify our approach,” read the company statement, which was dated July 24.

“A few weeks ago, an online petition was launched calling on us to ‘remove racist packaging from [our] products.’ Following were inaccurate reports that the petition prompted us to take action,” the statement continued. “We want to be clear: we disagree that any of these labels are racist. We do not make decisions based on petitions.”