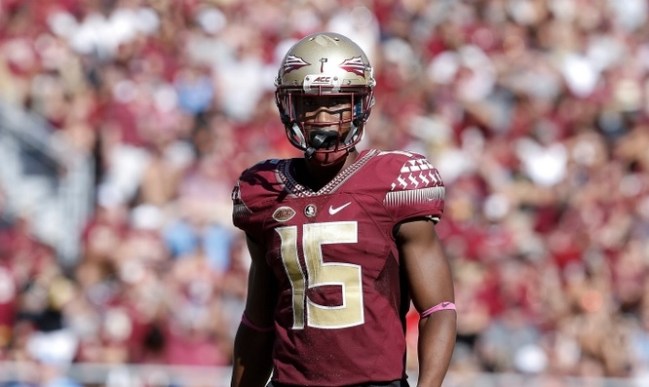 Former FSU standout wide receiver Travis Rudolph, who briefly played in the NFL, has found himself in serious trouble with the law.

On Wednesday, various reports came out that Rudolph was arrested for first-degree murder and attempted murder.

According to the police report, Rudolph was allegedly involved in a double shooting. One of the men shot was transported to the hospital, while the other was found dead near the scene of the crime. 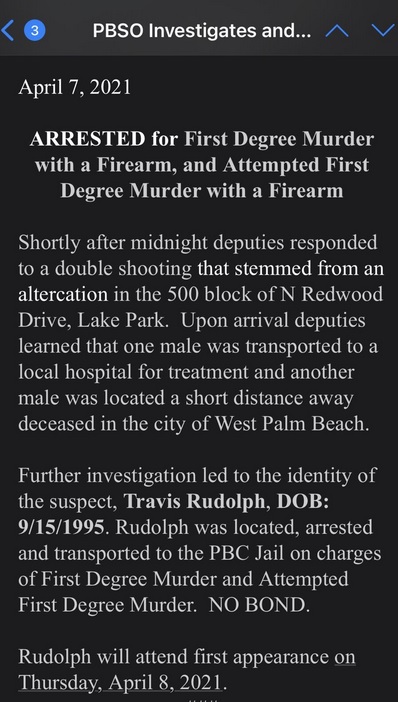 Here are the charges on Rudolph from his booking: pic.twitter.com/zfHYlU2tlV

Rudolph went undrafted out of college and held brief stints with the Giants and various other teams until recently landing in the Canadian Football League.