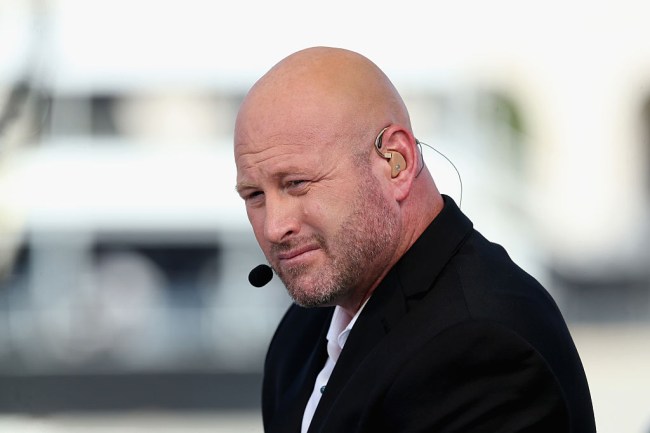 The Rams edged out the Chiefs, 54-51, who became the first NFL team to ever score 50 points and lose. Teams to score 50 points in NFL history were 216-0 entering tonight. Other fun facts from the game:

It was an awesome game from a fan perspective, although it was peppered with turnovers and penalties, most people will blissfully ignore that fact to concentrate on all the juiciness the game created.

NOT TRENT DILFER. The man who confidently said Tom Brady and the Patriots were dogshit after a week 4 loss in 2014. The Patriots would then go on a seven-game win streak and an eventual Super Bowl victory. Dilfer would later apologize.

Here is his latest hot take:

Amazing fandom experience, really cool game to watch, however, overall it was bad ball! Reckless and balls to the wall doesn’t mean good football. Sean Peyton was happiest man in the world watching this. @NFL

Wasn’t talking about me(I never do), both these guys WAY better than me. Bottom line is that this had a shit load of penalties, turnovers and bad decision making. Bad ball

Technically, Dilfer is not wrong, but focusing on the negatives of such a good game is like focusing how many calories you’re drinking during a bachelor party night out. Let it go dude.

You are the guy in the Bud Light commercial who orders the nice autumnal mead.