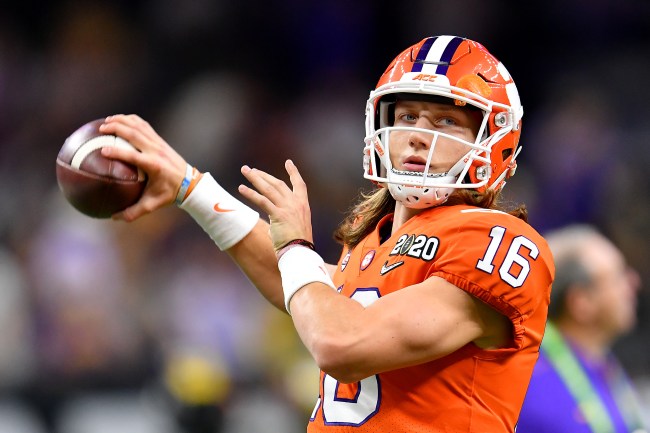 Trevor Lawrence has yet to begin his NFL career and he’s already making some big business moves.

Lawrence, who is likely going to be drafted by Jags No. 1 overall in the draft on Thursday, has signed a multi-year, multi-million-dollar endorsement deal with Blockfolio, a crypto portfolio tracking app acquired by crypto exchange FTX last year.

The terms of Lawrence’s deal with Blockfolio have yet to be publicly disclosed but he apparently received a “significant” signing bonus that was paid out entirely in crypto and deposited into his Blockfolio account.

According to a spokesperson for the company, Lawrence’s bonus is already worth more now than when the payment was deposited on Friday.

Lawrence’s deal with the cryptocurrency app is the rookie’s third major marketing deal announced in the past week. Lawrence has recently signed to Adidas and Gatorade to promote their products.