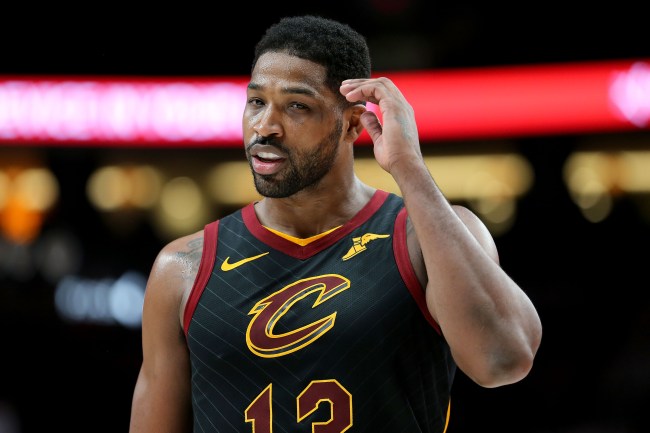 It’s been a wild couple of months for Tristan Thompson. Back in February Thompson was dumped by his wife Khloe Kardashian after he was busted hooking up with Kylie Jenner’s best friend Jordyn Woods.

On Wednesday, the Kardashian released a teaser of the upcoming season of “Keeping Up The Kardashians” that features a very emotional Khloe Kardashian finding out that Thompson was cheating on her.

It seems like Tristan doesn’t care and has no shame because he’s still hitting up girls left and right. Over the weekend Thompson was called out by 17-year-old up-and-coming British singer Yasmin Adelina for attempting to slide in her DMs. 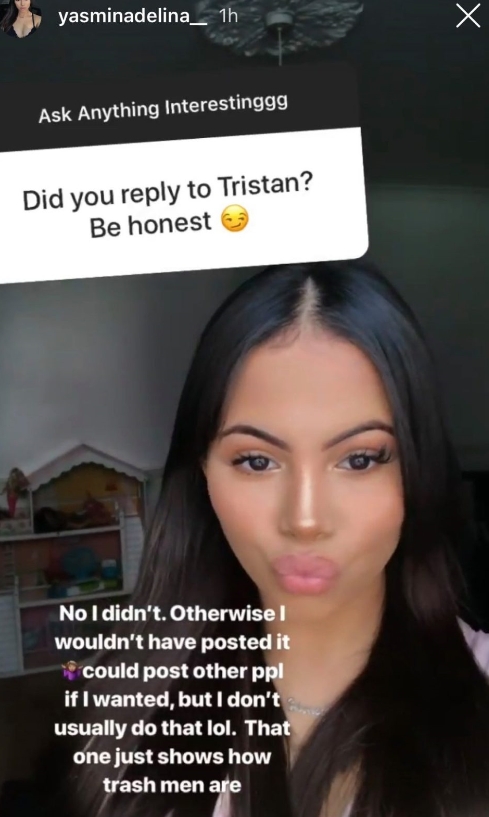 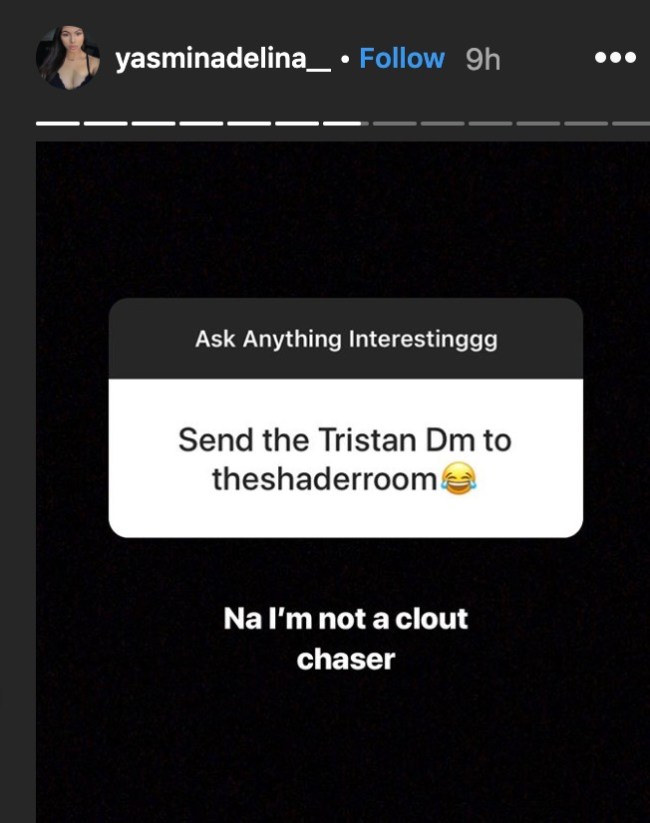 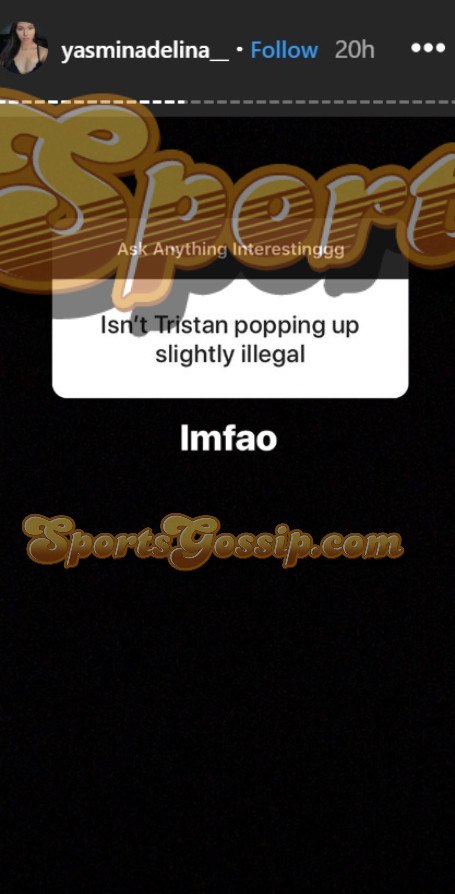 Thompson’s gotta be more careful when sliding in the DMs, this is not a good look for him.